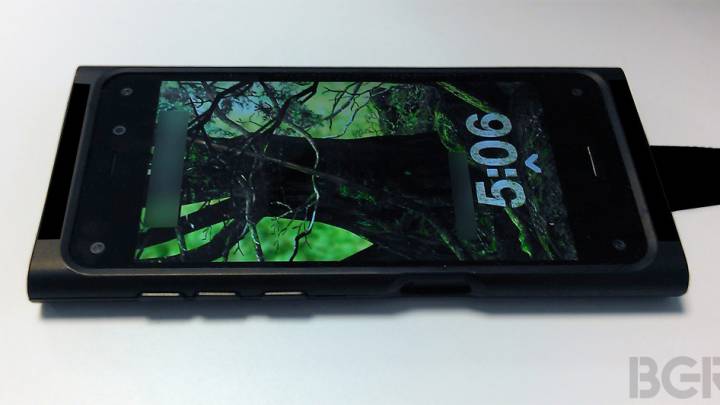 We’ve played our part in spoiling the surprise, but it looks like Amazon is finally ready to unveil its 3D smartphone at a launch event on June 18th in Seattle. The news comes from a video Amazon published this afternoon on its YouTube account, and although the phone doesn’t get any screen time, we can’t think of any other upcoming Amazon devices that would elicit the responses shown in the video.

As we revealed earlier this year, Amazon’s smartphone is expected to feature a 4.7-inch 720p display, Qualcomm Snapdragon processor, 2GB of RAM and an innovative 3D software interface. The phone’s primary rear camera should come in at 13-megapixels with a front-facing camera for video calls, but four additional front-facing cameras will allow for the device’s 3D effects.

Check out the mysterious announcement video below. If you want to try to obtain an invite to the event, head to Amazon’s launch event page.