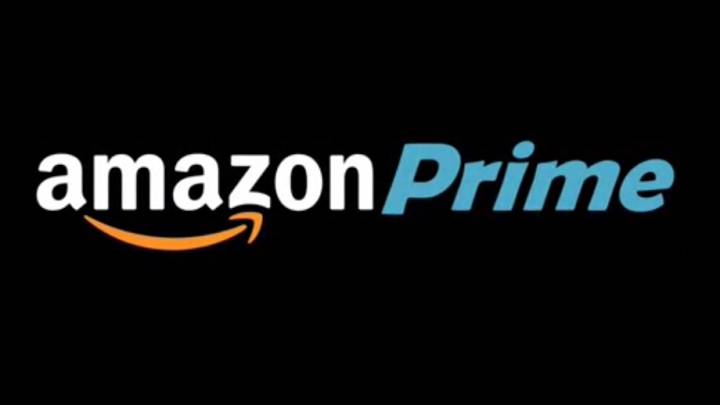 Amazon’s Prime Day seemed to make the Internet go insane this week, as people both raged against Amazon trying to unload piles of useless junk while at the same time scooping up those 100-packs of old CD-Rs. This seeming contradiction was best captured by Thomas Nguyen on Twitter, who observed that before Prime Day, “I didn’t realize that there are so many things I don’t need but I want.”

RELATED: Prime Day backlash: The Internet rages after Amazon tries to unload a bunch of junk

That said, Nguyen’s experience with Prime Day took a deeply humiliating turn when he tried to buy one particular item from the website:

We have to admire Nguyen for this confessional. Not only did he admit to picking up a selfie stick on Prime Day but he also admitted that he’s willing to stick it out on the waiting list to get one.

That said, we’re still waiting for someone to cop to buying that 55-gallon tub of lube that Amazon was selling for $1,000 off on Wednesday. That, friends, is something worth being stuck in a wait line for… if you’re into that sort of thing, of course…