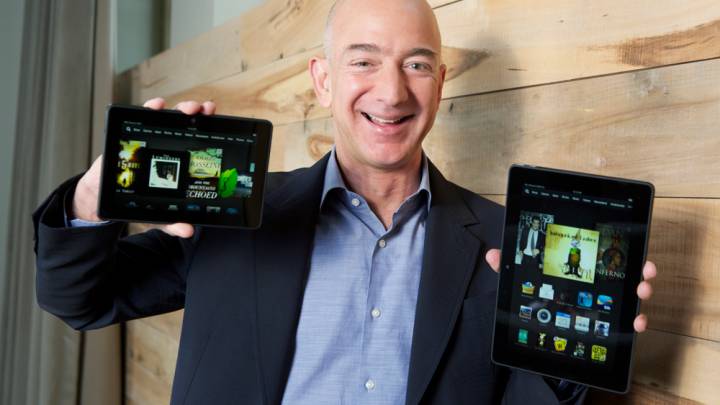 Jeff Bezos is laughing all the way to the bank. Amazon announced on Wednesday afternoon that its first ever Prime Day was a smashing success with peak order rates that “have already surpassed 2014 Black Friday.”

“Prime members have already bought tens of thousands of Fire TV Sticks, 35,000 Lord of the Rings Blu-Ray sets, 28,000 Rubbermaid sets, and 4,000 Echo devices in 15 minutes,” said Greg Greeley, Vice President Amazon Prime, in an announcement made earlier today. “The Kate Spade purse was gone in less than a minute. We also sold 1,200 of the $999 TVs in less than 10 minutes. And there are thousands more deals coming.”

Prime Day had many very good deals for good products that predictably sold out very quickly. That’s not a surprise. What is surprising is how much of Amazon’s fire sale junk also sold like gangbusters. What are we talking about, you ask? Well get a load of these beauties:

That’s right: Consumers in 2015 are still entranced by the notion of getting 48% off a 100 pack of CD-Rs. Because apparently they want to burn as many CDs as they can of music they got off Napster before the big recording companies shut it down. Yes, we don’t know how many of these CD-R packs were available in the first place, but still… the fact that they sold out at all is still pretty remarkable.

At any rate, this should definitely put some of the backlash that Prime Day has received so far in context. Yes, Amazon spent the day trying to unload piles of crap from its inventories. But apparently consumers in North America and Europe couldn’t get enough of it.