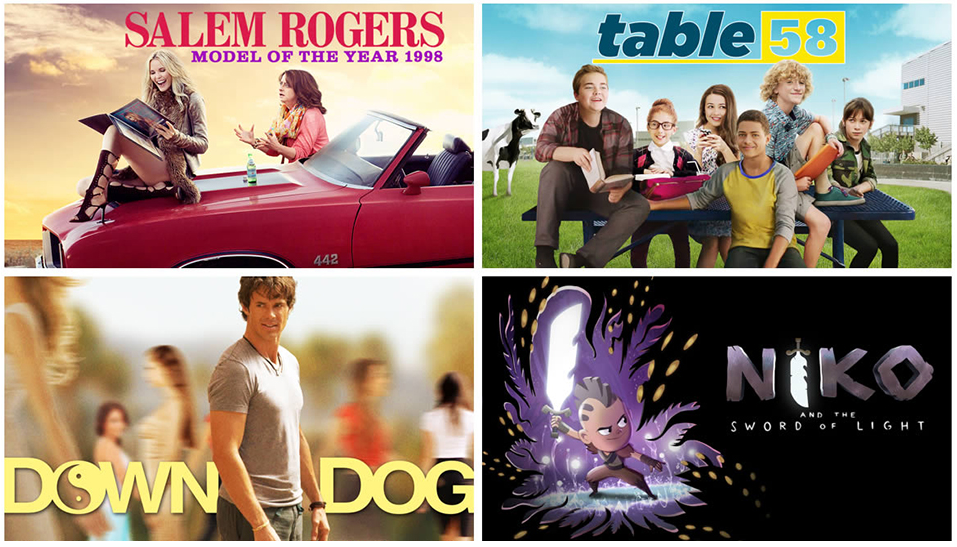 Not impressed by the latest slate of network shows, but still looking for something to watch this winter? It might be time to head to Amazon, where 13 brand new shows are now streaming for the company’s 2015 pilot season. As before, viewers will be able to provide feedback in order to decide which shows get picked up for a full season.

LAST TIME: Amazon will bring Woody Allen where he’s never been before

The shows vying for your attention this year include:

There are also six pilots aimed at children which are making their debut this week as well.

Earlier this week, Amazon made waves when its breakout original show from 2014, Transparent, won the Golden Globe for Best Musical or Comedy TV Series. If the service wasn’t attracting enough interesting content already, Amazon can be sure that everyone in the industry is paying attention now.

Click here to watch all thirteen of the new pilots from Amazon right now.