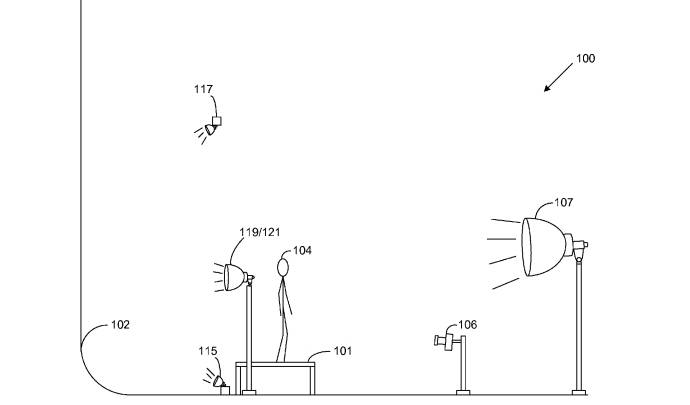 The U.S. Patent and Trademark Office (USPTO) has awarded Amazon what appears to be the silliest patent yet – detailed by Photography Bay, the patent describes ways of taking pictures of subjects or products on a white background – which could turn the company into the a giant patent troll, assuming it ever finds a way to enforce it. Titled “Studio arrangement,” the patent was awarded to Amazon on March 18.

Images for most products conceivable by mankind show them against a white or otherwise colored background. Photographers everywhere have used the technique, and will keep using it in the future, for billions of pictures. However, the USPTO still decided the invention needs to be acknowledged.

“Prior art solutions for achieving such a result for capturing images and/or video of objects set against a true white background include solutions that often involve some type of image retouching, post processing, “green screen” techniques, or other special effects and image and video manipulation to achieve the result of an object set against a true white background,” the patent says.

“Accordingly, as will be described herein, embodiments of the present disclosure provide a studio arrangement in which an object can be photographed and/or filmed, and the images and/or video captured by the camera achieve the effect noted above without any image manipulation due to the particular arrangements of the subject, camera, lighting and background. “

The patent goes into detail on how these effects can be achieved, although it’s hardly likely that Amazon will be able to prove that a competing company, or independent photographer, has used the exact same studio setup to achieve the white background effect in a photo.