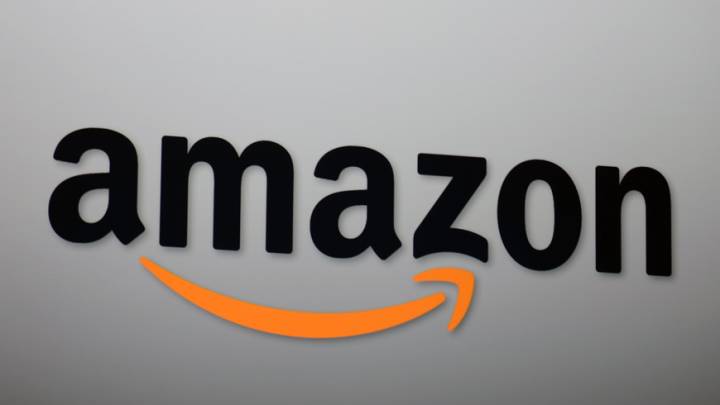 We’ve come to associate Amazon with incredible bargains over the years, and with good reason — its Black Friday deals in particular were some of the best we saw last year. That said, Amazon doesn’t always have great deals on everything it sells, even though it’s done a great job of making you think it does. Re/code directs our attention to a new study conducted by a new startup called Boomerang Commerce that reveals how Amazon does a brilliant job of convincing the world that its prices are always the lowest when often they aren’t.

RELATED: Amazon wants to make it even easier for you to buy stuff online

Boomerang Commerce, which was founded by longtime Amazon manager Guru Hariharan, has developed software to help online websites quickly keep track of pricing changes on its rivals’ websites and adjust their own prices accordingly. In its study, it found Amazon does a brilliant job of making sure that the most popular products on its website are priced lower than competitors even as it sells much of its less popular merchandise at closer to or at full price.

This is similar to a trick some casinos have used where they make sure that slot machines that are closer to windows or entrances are more likely to pay out so that people on the streets will see excited people winning money and then feel tempted to go in and gamble themselves.

As Re/code explains, Amazon actually pushes up the prices of some goods during big sales in the hopes that more people will pick up complimentary products as impulse buys without realizing they’re not getting a first-rate deal.

“But when it comes to the HD cables that customers often buy with a new TV, Amazon actually pushed up the price by 33 percent ahead of the holidays,” Re/code explains. “Amazon most likely figures (or knows) it can make a profit on these cables because customers won’t price-compare on them as carefully as they would on more expensive products.”

Be sure to check out Re/code’s full report on the study by clicking the source link below.