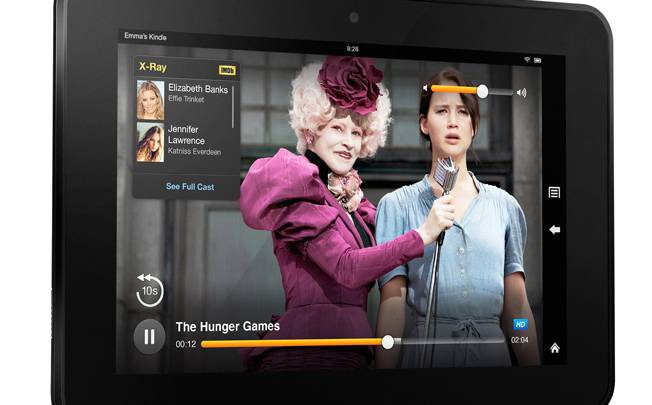 Amazon (AMZN) clearly isn’t sweating the iPad mini. Per AllThingsD, Amazon says that the iPad mini’s launch day “was the $199 Kindle Fire HD’s biggest day of sales since launch” and that sales of the device tripled week over week. Of course, since Amazon never releases sales figures for the Kindle Fire it’s impossible to tell how well its tablet is selling relative to Apple’s (AAPL) devices. All the same, it’s not hard to imagine that some potential iPad mini customers were spooked by its $329 price tag and instead opted for the $199 Kindle Fire HD.