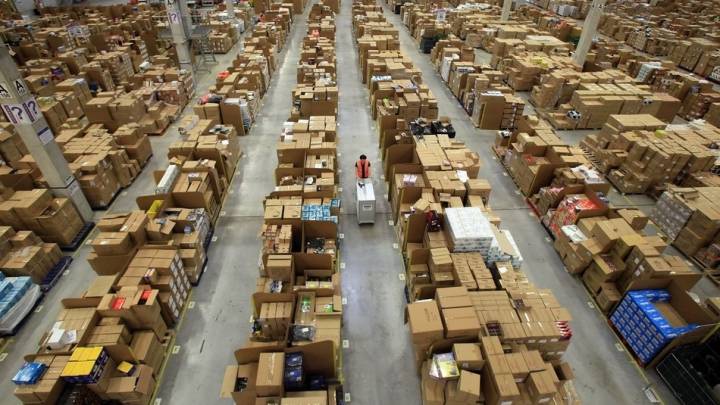 Have you ever wondered what goes on inside the facility responsible for a majority of your Internet purchases? Now you can find out for yourself as Amazon announced this week that it will begin offering tours of six of its fulfillment centers to interested parties. The tours last approximately 60 minutes and will take place between 10:00 a.m. and 2:00 p.m. on the first and third Tuesday of every month. Anyone over the age of 6 can participate in a tour.

“I’m always amazed when I visit one of our (fulfillment centers), and I hope you’ll arrange a tour. I think you’ll be impressed,” wrote CEO Jeff Bezos in a letter to shareholders earlier this month. With some major developments in the pipeline, from the company’s own smartphone to unprecedented access to HBO’s back catalog, Amazon wants to attract as much attention as possible.

If you’d like to take a tour of one of Amazon’s warehouses, you might have to travel — the six centers offering tours are located in: