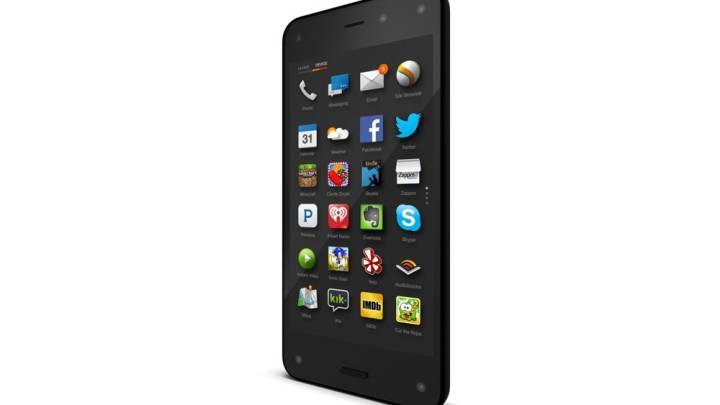 Amazon is already taking pre-orders for its new Fire Phone – although no matter how cool its features may be, it doesn’t mean we’re looking at the next big thing right here – and DigiTimes has apparently learned that the giant retailer has high hopes for its first smartphone ever.

According to sources in the handset supply chain who spoke to the publication, Foxconn will make the Fire Phone for Amazon, with initial shipments expected to total between 300,000 and 500,000 units each month. Thus, by the end of the year, Amazon could produce between 2 million and 3 million units.

The same sources do not expect Amazon to replicate the Kindle Fire’s success with the new Fire Phone, as the latter is limited to the U.S. market, and it’s not priced as aggressively as Amazon’s tablets.

The Fire Phone will be available in two versions when it launches on July 25, including 32GB and 64GB models, which are priced at $199 and $299, respectively, with new two-year contracts from AT&T. Unlocked, the devices are quite expensive, at $649 and $749, respectively.

For now, AT&T will be the exclusive Fire Phone carrier in the U.S.