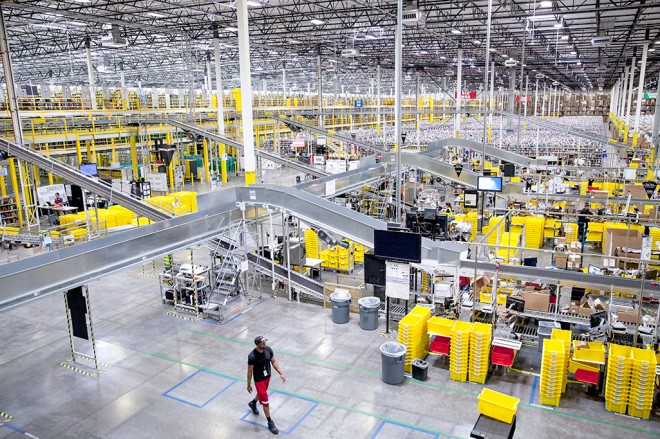 The French government has successfully passed an “anti-Amazon” law that prevents booksellers, mainly Amazon, from offering 5% discounts on books and free shipping, The Wall Street Journal reports. The law, meant to protect local bookstores from the giant retail store, isn’t necessarily scaring Amazon, which has already found a clever way of trolling the government — it’s now chargin €0.01 for shipping in the region.

The previous version of the law allowed bookstores to offer a maximum 5% off the cover price of books in the region.

Meanwhile, Europeans are voicing their concerns against the power of Amazon in the EU, with France interested in proposing regulations at European level to “ensure a ‘level playing field’ for European companies against U.S. firms.”

“Publishers and bookstores are organizing against the unacceptable commercial pressure exercised by Amazon,” the main French bookstore association which fought for this particular law said in a statement. “We have repeatedly denounced the ‘dumping’ and unfair competition by online retailers, particularly Amazon.”

Amazon is expected to become the main bookseller in the country by 2017, with the market share of independent bookstores said to drop below 40%.