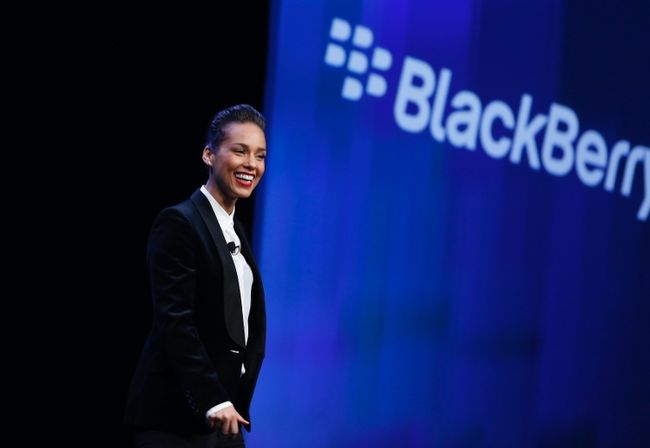 Normally, layoffs are a bad sign for a company’s financial health. In the case of one particular BlackBerry layoff, however, it’s more a sign that the company is being better run than under previous management. Canada’s CTV News reports that BlackBerry is parting ways with Alicia Keys, the pop star whom the company hired last year to be its “creative director.” BlackBerry wouldn’t say much about its decision to part ways with Keys and would only say that it “enjoyed the opportunity to work with such an incredibly talented and passionate individual.”

Whatever creative direction Keys provided was sorely lacking, however, as BlackBerry had an absolutely miserable year marked by mass layoffs, terrible sales and horrendous earnings reports. The decision to hire Keys drew widespread criticism even among some of the BlackBerry faithful who didn’t understand how appointing her as creative director would do anything to revive the company’s sagging brand.