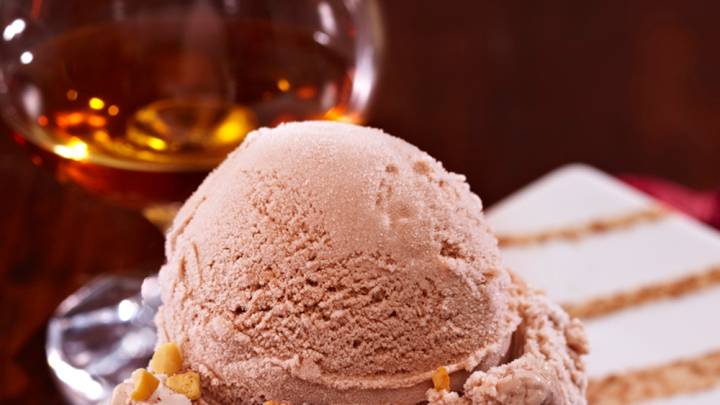 According to Gizmodo, there’s a place in San Antonio’s Southtown district that makes such delightful combinations. Called The House, the ice cream parlor delivers five such flavors, including “a simple scoop of coffee, kicked five notches up with a healthy splash of Patron XO Café.” The result is, apparently “shock. Wonder. Awe. This was a borderline religious experience,” Gizmodo notes.

But making the ice cream at home, complete with booze in it, is possible too, although it’s not an easy endeavor. The main problem with the challenge is freezing the alcohol, which normally has a freezing point of -172ºF that’s too cold for everything, including ice cream.

What the brains behind the alcohol ice cream idea did back in 2011 to pull off the miracle refreshment is to first to mix gelatin with booze to cool it down. However, The House does it differently and skips the gelatin step altogether. Instead, the ice cream parlor kept all ingredients well chilled, and the freezer’s temperature was set down to -10ºF for its alcoholic ice cream treats. That way, they managed to add a bit less than a shot of alcohol per scoop of ice cream.

You can try it yourself at home by following the recipe at the source link, complete with step-by-step instructions.