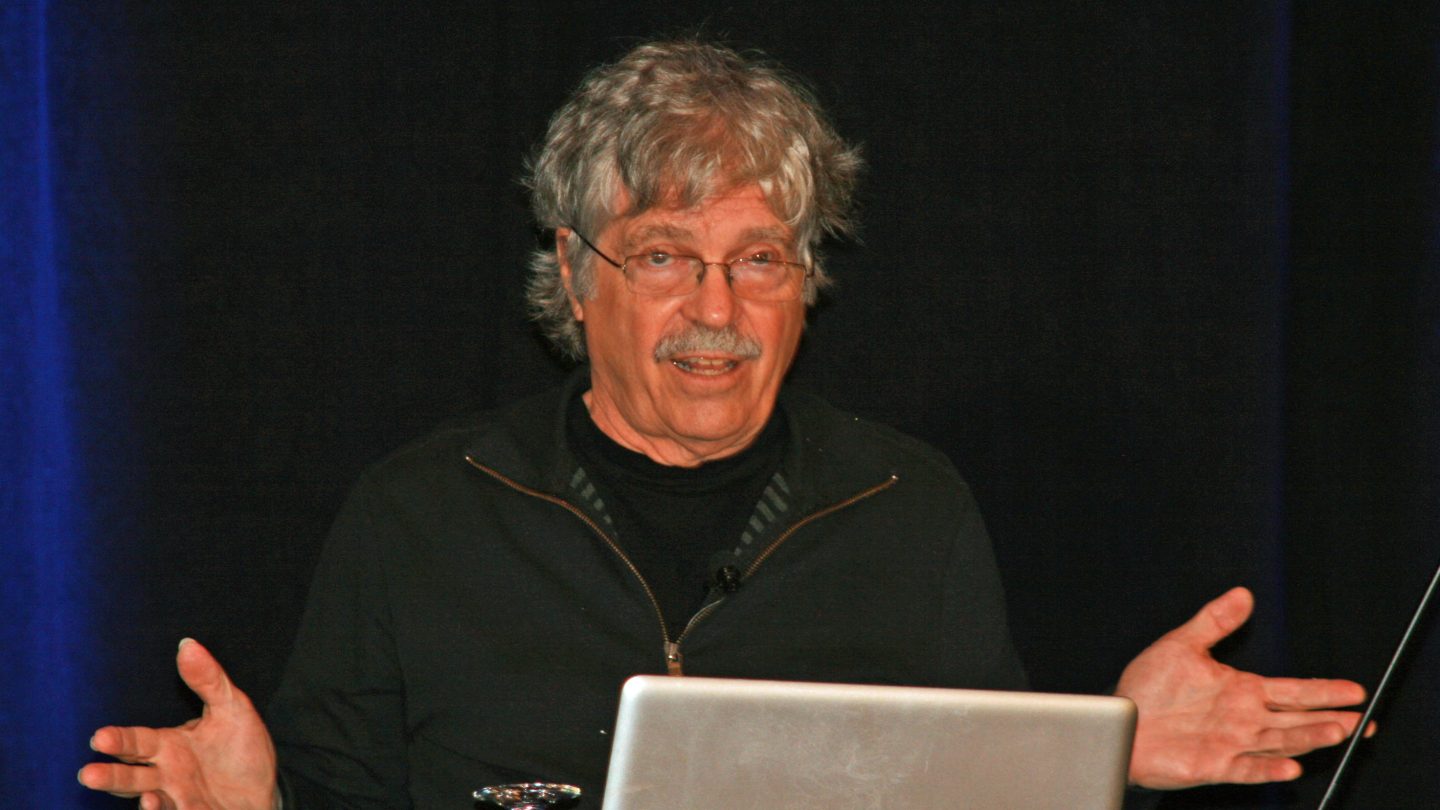 The computer industry would be much different if it wasn’t for Alan Kay. Not only did the computer pioneer’s work creating graphical user interfaces at Xerox PARC lead to future Apple (AAPL) products such as the Lisa and the Mac, but his approach to computer design also inspired Steve Jobs, especially his belief that software developers should build their own hardware instead of relying on third-party OEMs. Despite his inspiration on Apple, however, Kay recently expressed his deep disappointment with the company in an interview with Time. He pointed out that with the iPad and iPhone users are locked into Apple’s ecosystem and said that this “could not be farther from the original intentions of the entire ARPA-IPTO/PARC community in the ’60s and ’70s.”

Kay went on to explain that “much of the iPad UI is very poor” and said that the tablet has failed to realize his original vision for mobile personal computers that would be used as educational tools for children of all ages.

“Apple with the iPad and iPhone goes even further and does not allow children to download an Etoy made by another child somewhere in the world,” he said. “Apple’s reasons for this are mostly bogus, and to the extent that security is an issue, what is insecure are the OSes supplied by the vendors (and the insecurities are the result of their own bad practices — they are not necessary).”