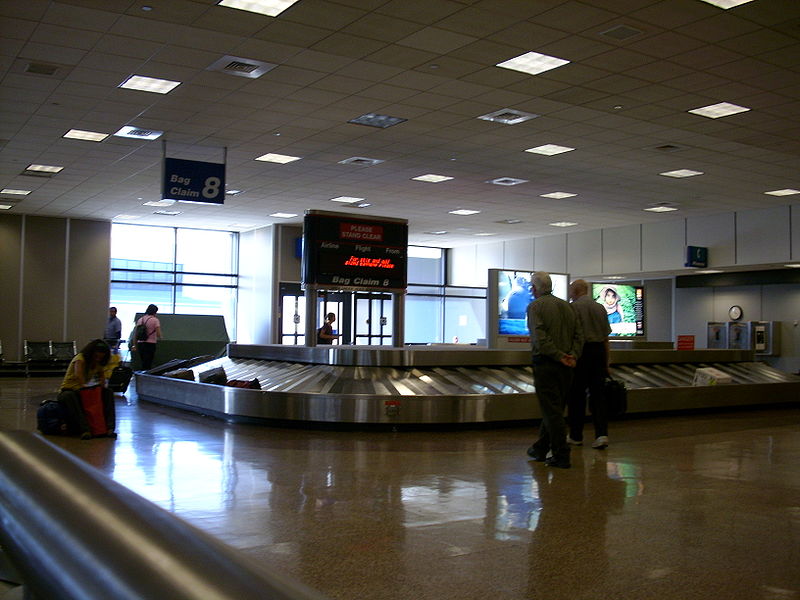 Ever have something in your bags somehow get “lost” on the way from the check-in counter to the baggage claim? It turns out it likely wasn’t lost but stolen by thieving airport baggage handlers, as horrifying surveillance footage obtained by CNN shows.

The footage was filmed as part of a sting operation conducted by the Miami-Dade Police Department, which had apparently been tipped off by complaints about alleged baggage theft at the Miami International Airport. Amazingly, a total of 31 different baggage handlers and ramp workers have been arrested for allegedly stealing passengers’ belongings since 2012, including six so far in 2015 alone.

Given this, you might think that Miami International is the worst airport in the country to fly out of… but you’d be wrong. It seems Miami has actually been one of the most vigilant in protecting against luggage thefts, as CNN reported earlier this year that “Miami and Orlando are the only two major airports in the country that require employees to be screened through metal detectors” when they’re leaving work, which in theory should cut down on the number of thefts.

This just makes you wonder what kinds of massive thefts go on at other major airports around the country.

Check out CNN’s whole report, including footage of baggage handlers stealing passengers’ belongings, in the video below.