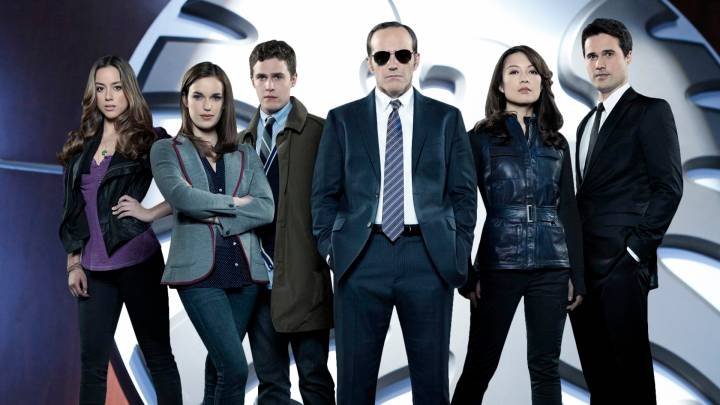 After being inundated with Marvel movies and comics over the summer, the release schedules are finally beginning to slow down to a manageable pace again. The next Marvel movie, Captain America: Civil War, doesn’t hit until next May and Secret Wars is more than halfway through its run, but don’t worry — Agents of S.H.I.E.L.D. is going to pick up the slack.

Over the weekend, Marvel shared a first look at the third season of Agents of S.H.I.E.L.D., which is set to be the most fascinating yet. If you haven’t been keeping up, the show began to carve out its place in the Marvel Cinematic Universe last season by delving into the story of the Inhumans, a group of superhumans who will get their own movie in 2019.

Here’s the synopsis for the new season, as reported by Variety back in June:

“Season three of “SHIELD” will introduce new friends and foes based on the “Secret Warriors” comic series when it premieres on Sept. 29. In the aftermath of SHIELD’s battle with Jiaying and the Inhumans, Director Coulson (Clark Gregg) will search the world for more powered people and assemble an extraordinary new team to deal with threats unlike the world has ever seen. However, the Agents of SHIELD will soon find out they’re not the only ones tracking down these new Inhumans.”

Watch the first look trailer below: