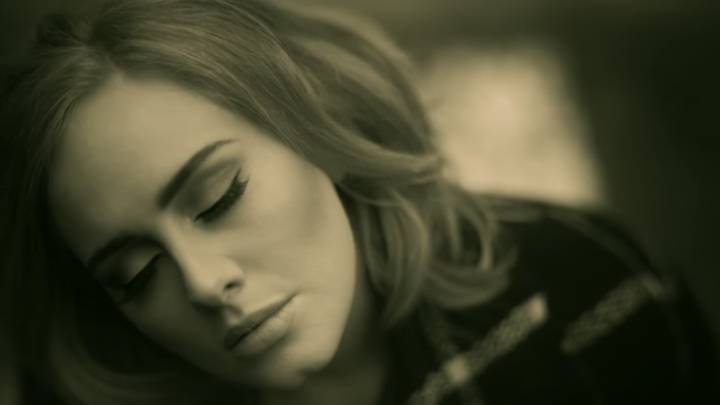 Unlike the iCloud hack targeting celebrities more than a year ago, Adele’s private photos that were leaked online over the weekend do not originate from iPhone backups, and they’re not nude photos either. However, hackers targeted the famed musician, managing to steal several private images that show various instances of the singer’s private life, including baby scans and selfies during pregnancy.

Per The Telegraph, the images are believed to originate from the email of her partner, Simon Konecki, whose email hackers were able to access.

Images showing her five-year-old daughter sticking her tongue out for the camera and Adele in her 20’s holding a cigarette and a bottle of champagne while reclining on a bed are among the ones that were published on a private Facebook group dedicated to Adele “mega-fans.”

One of them, outraged by the intrusion, contacted her team to notify them about the hack. A member of the team called the fan back to check whether the images were genuine. Management also took down her social media accounts to stop them from being compromised.

“I was appalled and upset for Adele when I saw the pictures. They are really private and should not be passed around,” the fan told The Sun. “I think it is disgusting that her so-called fans were sending them around, and I thought it should be stopped. They are way too private, especially the scan and picture of her when she was pregnant.

“If Adele wanted to share these pictures I am sure she would. It would be up to her if she wants intimate pictures like this shown around.”

It’s not known at this time who the hackers that hit Adele are, or how they got into her partner’s email address.