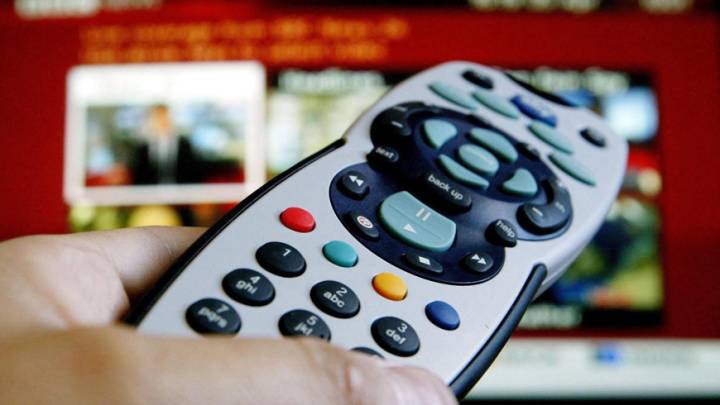 The option to save money on pay-TV service by choosing channels a la carte instead of paying for a package of channels that go mostly unwatched has been cable subscribers’ collective dream for years. Following comments from three cable company executives made during a panel at CES 2013, however, it appears as though an a la carte option will remain a dream for years to come.

TechNewsDaily reports that executives from Verizon (VZ), DISH and Starz Media are all very aware that their subscribers don’t want to pay for channels they don’t watch, but pay-TV’s current subscription model is unlikely to change much over the next five years.

DISH’s Dave Shull said that just two media companies account for roughly 50% of pay-TV providers’ content costs, and accounting for the unbalanced costs would be extremely difficult with an a la carte model. Shull thinks that “mini-packages” composed of related shows available for purchase on-demand are as close as the industry will get to an a la carte option.

The panelists did acknowledge that the high cost of cable is driving some customers to cancel their pay-TV service in favor of streaming options like Netflix (NFLX). Such services will never give customers access to premium content according to one executive, however, because an $8 monthly subscription isn’t enough to account for the expense of licensing top shows.

“That doesn’t leave any room for buying original content, which can cost as much as $4 million an episode to create,” Starz Media managing director John Penney said.