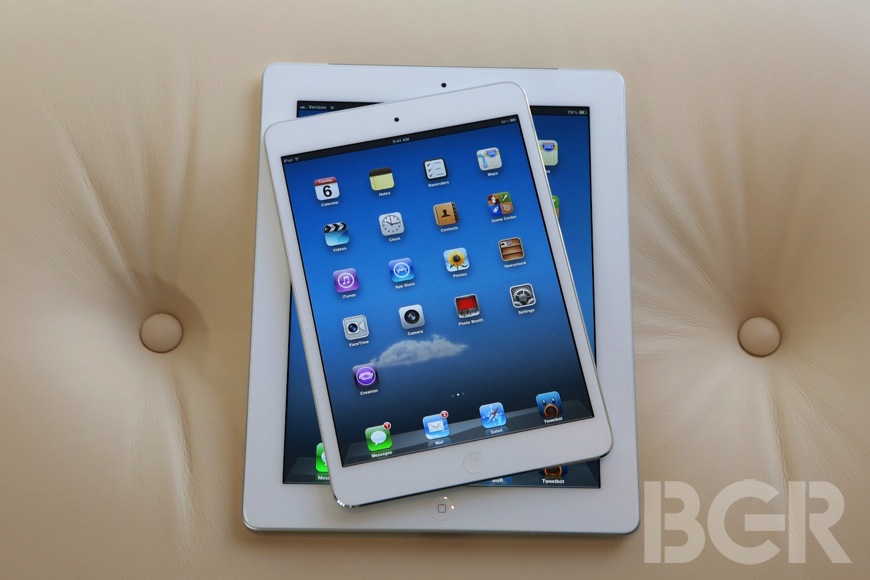 With a variety of smaller Android tablets already available, along with the iPad mini and the possibility of an Xbox Surface, 2013 is shaping up to be the year of the 7-inch tablet. In fact, worldwide sales of 7-inch tablets are expected to double from 34 million units in 2012 to 67 million in 2013. Smaller tablets already account for 28% of all projected tablet sales in 2012 and are on pace to increase to 33% by 2013. Despite these numbers, however, the world’s largest PC vendor isn’t worried. Lenovo (0992), which also offers a variety of 7-inch devices, expects the growing 7-inch tablet market to compete with large-screen smartphones, rather than PCs. The Chinese company knows a thing or two about the PC market, while sales within the industry as a whole have declined, Lenovo has managed to consistently grow and continues to post impressive financial results.

Lenovo Chief Executive Yang Yuanqing during the company’s second-quarter earnings call on Thursday said that after reading a report on Apple’s (AAPL) iPad mini, he was optimistic about the trend in the tablet market.

“The market accepts the 7-inch [tablet] better than the 10-inch. That’s a very strong signal, the tablet will not replace the traditional PC,” he said, according to CNET. “Probably, the tablet will compete with the large-screen smartphone rather than the PC.”

The executive did note, however, that convertible laptops and the use of touch screens will become more prevalent thanks to Windows 8.

“Touch will become a very popular feature on the traditional PC,” he said, adding that Lenovo is ramping up its supply of the screens. “We can’t guarantee we’ll get 100 percent of what we want to get [but] we are definitely trying our best to get enough supply.”