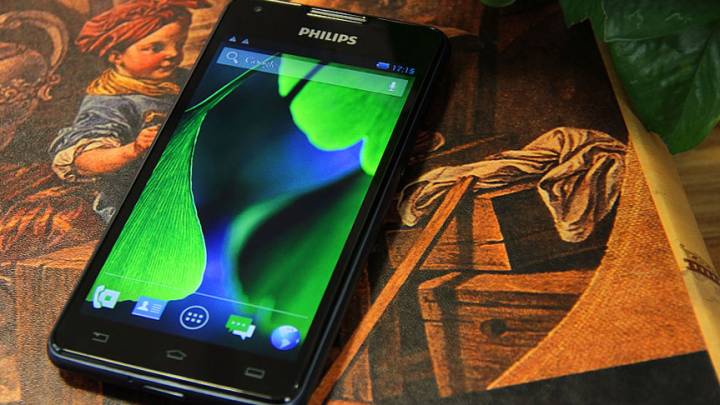 The Philips W6618 is a monster smartphone that packs an impressive 5300mAh battery. The device was released earlier this week in China where it retails for 1,699 Yuan, or around $273, PhoneArena reports. The battery is non-removable and it offers a standby time of 66 days and talk time of 33 hours. Because the battery is so big, the phone is also slightly thicker than competitors, having a 11.6mm profile.

While the W6618 has an impressive built-in battery, it’s far from being a flagship device, especially the kind of power horse that really needs improved battery life. The smartphone packs a 5-inch display with qHD resolution (960 x 540,) 1.3GHz quad-core MediaTek processor, 1GB of RAM, 4GB of internal memory, microSD support, dual SIM support and Android 4.2 Jelly Bean. It’s not clear whether Philips will launch the W6618 in non-Asian markets.

Meanwhile, when it comes to new Android flagship devices, the Galaxy S5 and HTC One (M8) both offer improved battery life than its predecessors, and each phone has its own software optimizations that allow Samsung and HTC, respectively, to offer special battery-saving modes on their devices. In recent tests, the Galaxy S5 beat the HTC One (M8,) sporting almost tablet-like battery life and surpassing phablets in the process thanks to its advanced software optimizations built within the OS.