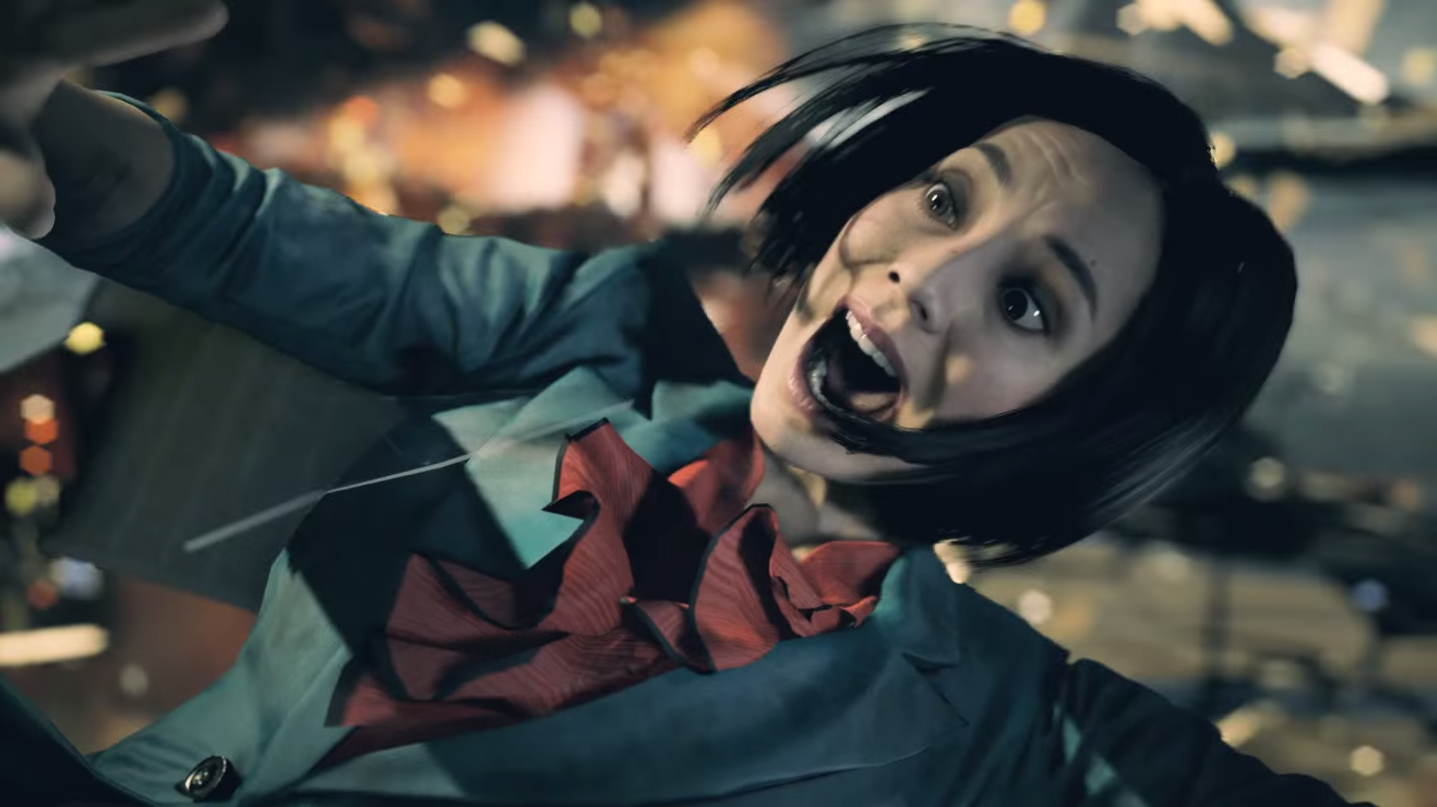 I think it’s fair to assume that most gamers are glad to see 2014 in the rear-view mirror. There were a few incredible successes in the video game industry, but 2014 will be remembered for its disappointments. We certainly hope that 2015 can pick up the slack, but, inevitably, there will be a few stinkers deposited on to store shelves.

FROM EARLIER: 2015 is the year that we stop preordering video games once and for all

These are the games that we think have a decent chance of flopping in 2015. Here’s hoping we’re wrong:

Despite the fact that, historically, Ubisoft has a pretty great track record, it’s becoming exceedingly easy to pick on the supersized studio. 2014 was illustrative of how even the well-liked studios are finding ways to alienate their fan bases, and there’s no better example of that than Ubisoft.

Having only seen early images of the 2015 edition of the studio’s biggest franchise, it’s still far too early to begin making assumptions about Assassin’s Creed Victory — but that’s exactly what we’re going to do. Even if Ubisoft can fix the outrageous bugs that affected Unity at launch, they still need to go back to the drawing board to figure out how to make the game fun again.

The last time I went hands-on with Battlefield Hardline, I came away with a much better feeling about the future of EA’s FPS franchise than I expected to. Hardline takes things one step further than Call of Duty: Advanced Warfare, rebuilding the campaign structure from the ground up. This is a risky move, and one that might scare away some Battlefield fans, but a necessary one to keep the franchise feeling fresh.

That said, Hardline will live or die based on the success of its multiplayer. The game was delayed into 2015 for the sole purpose of fine-tuning and reworking the multiplayer, but the foundation was already settled. If players don’t latch on to the cops and robbers motif, Hardline is going to struggle to find an audience.

I don’t think that the expectations for Fable Legends are nearly as high as they are for most of the games on this list, but the Fable series still retains a dedicated group of fans who are still waiting for a proper sequel to the original trilogy, which concluded in 2010. Fable Legends is not the game that they were waiting for.

Rather, Legends is an online arena combat game where four Heroes team up to fight against the forces of evil, deployed by a fifth player: the Villain. I enjoyed what I played of the game at E3, but there didn’t seem to be a whole lot of substance. Hopefully developer Lionhead Studios has had plenty of time to bring the game up to snuff in the ensuing months.

As with Battlefield Hardline, my feelings regarding The Order: 1886 have changed significantly since I first played it at E3, but I’m still very curious to see Ready at Dawn’s biggest project yet in its final state. I believe what has worried most people who are at least tangentially interested in The Order is the linearity of the campaign. Everything that has been shown looks like an extended interactive cutscene…

…and until recently, everything I had played seemed to be exactly that. But the Gamescom demo, which I had a chance to play in December, was much more promising. Still, a single exciting portion of what could be an 8-12 hour campaign is not enough to convince me that The Order will be the breakout success that Sony is hoping for.

It’s almost too safe of a bet, but Quantum Break is just too weird to not make this list. Although this Xbox One exclusive is being developed by the same lauded team that released the critical smash hit Alan Wake, it’s easy to draw comparisons to Quantic Dream games like Heavy Rain and Beyond: Two Souls, both of which received very mixed reactions.

Even if Remedy Entertainment can pull off this bizarre combination of third-person action and live-action television, it still might bomb. It’s going to be just as important for Microsoft to find an audience for Quantum Break as it is for Remedy to make it work.

Did we miss anything? What games do you think have the greatest risk of failure in 2015? Let us know in the comments below.