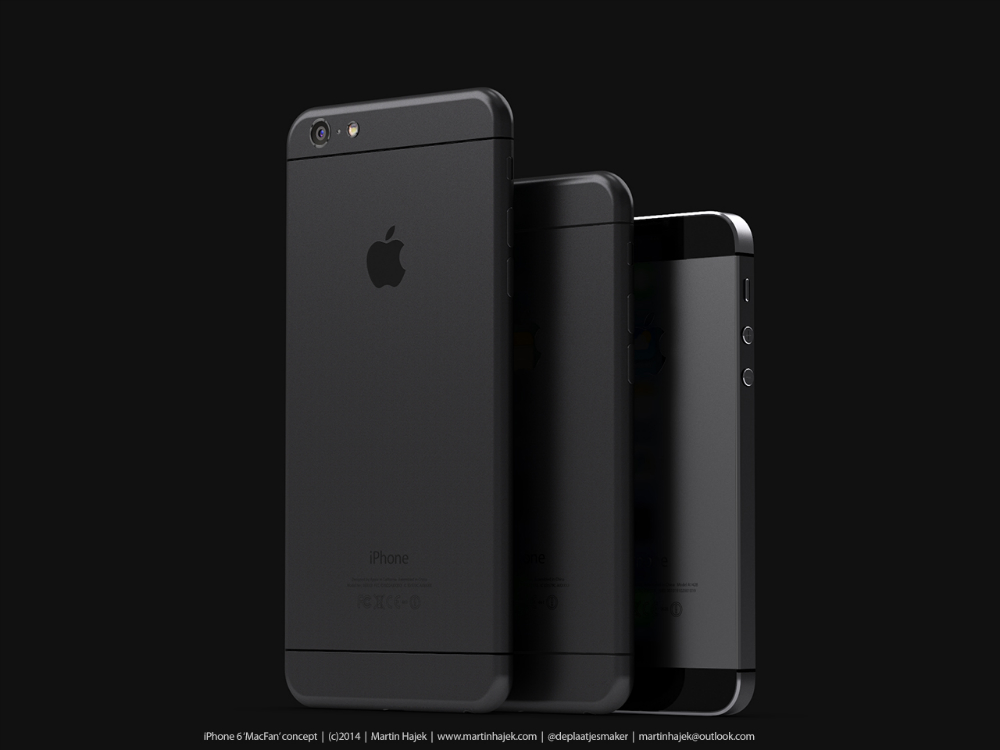 It’s a fact: Bigger phones need bigger batteries. This is why we’ve been hoping that Apple, which has been taking shots from Samsung over the iPhone’s subpar battery power, would really up its game when it comes to putting a high-powered battery into its 5.5-inch iPhone 6. And now a new leaked photo from Nowhereelse.fr shows that our prayers may have been answered as it appears Apple will include a 2,915mAh battery in its first-ever phablet.

For comparison, recall that Samsung’s Galaxy Note 3 features a 3,200 mAh, which is slightly more powerful than the purported 5.5-inch iPhone 6 battery. However, we should also remember that Apple’s 5.5-inch iPhone 6 should theoretically run more efficiently than the Note 3 simply because it doesn’t have the power-eating TouchWiz overlay and the assorted preloaded Samsung and carrier bloatware clogging things up.

Unfortunately, the 4.7-inch iPhone 6 likely won’t have anything close to this and has been tipped to feature a 1,810mAh battery, which puts it well behind the massive 2,800mAh battery that Samsung used for the Galaxy S5. Recent surveys of prospective buyers have repeatedly shown that battery life is one of the single most important things people look for in a smartphone and a recent survey of smartphone users showed that more of them would rather have an improved battery over a larger display on the iPhone 6.

We’ve posted one pictured of the purportedly leaked 5.5-inch iPhone 6 battery below but you should really go over to Nowhereelse.fr to see more by clicking the source link below.