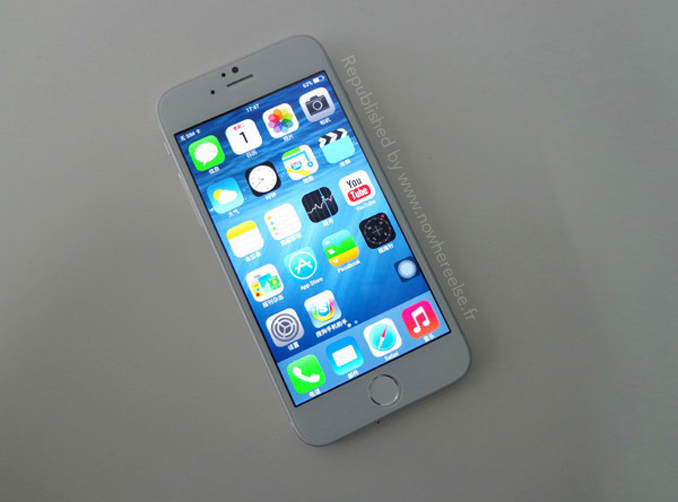 Earlier this year, a report from the Taiwanese publication Business Times revealed that the 5.5-inch iPhone 6 phablet might be delayed into 2015 on account of supply chain issues regarding the size of the battery in the new phone. The iPhone 6 is reportedly going to be even thinner than previous models, necessitating a thinner battery than suppliers were prepared to provide in mass quantities.

It’s been nearly three months, and now United Daily News is reporting that the supply bottleneck has been solved after Apple teamed up with a new supplier which can meet the huge demand. According to G for Games, Dynapack, one of Apple’s primary suppliers for the iPhone 5 battery, was unable to find a way to produce the batteries for the thinner devices and has subsequently “fallen off the radar.”

Shortly after Dynapack vanished, Apple found a new battery supplier: Simplo. Simplo has apparently already solved the design crisis that could have resulted in a delayed release for the iPhone 6 phablet, although the second supplier, Desai, is reportedly still looking for a fix.

Corroborating this recent report with previous stories, G for Games has determined that a third supplier, Sunwoda, is currently on schedule along with Simplo, which would mean that 2 of the 3 battery suppliers are operating at full speed.

In other words, the rumored problems with the rumored iPhone are now rumored to be solved.