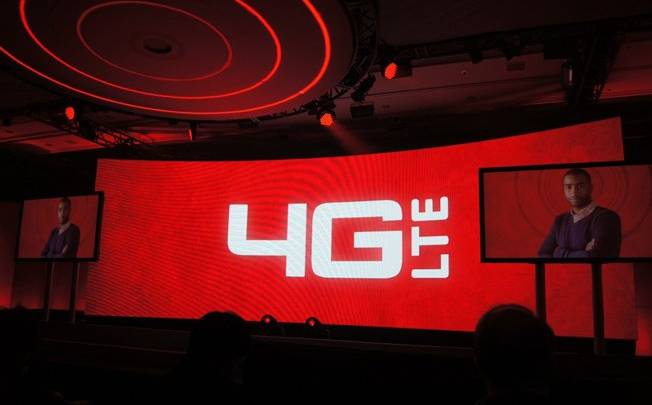 The future of the wireless industry lies within the LTE technologies a majority of carriers have already turned to for mobile connectivity. These high-speed networks have introduced consumers to speeds that are up to four times faster than comparable 3G networks. The four major wireless providers in the United States are expected to blanket the country with LTE coverage in the coming years and begin to phase out older 3G and 2G technologies. Researchers at Virginia Tech, however, have revealed that these LTE networks may not be as secure as we once thought.

Jeff Reed, director of the wireless research group at Virginia Tech, found that a battery-operated transmitter that costs around $650 has the ability to knock out a large LTE base station that serves thousands of people.

“Picture a jammer that fits in a small briefcase that takes out miles of LTE signals—whether commercial or public safety,” he said. “This can be relatively easy to do,” adding that it would not be easy to defend against.

The researcher notes that by adding an inexpensive power amplifier to the transmitter, a hacker could take down an even larger LTE network. While theoretically any radio frequency can be jammed with the proper transmitter set to the same frequency, it turns out LTE is especially vulnerable due to the way the signal works with synchronization from phone to base station.

“Your phone is constantly syncing with the base station” said Marc Lichtman, a graduate research assistant on the study. “If you can disrupt that synchronization, you will not be able to send or receive data.”

LTE is a complex network technology that consists of numerous subsystems, however the team was able to find eight weak points in the signal that could be jammed with a low-power transmitter, thus taking out the entire base station.

Reed and Lichtman submitted their findings to the National Telecommunications and Information Administration last week and are waiting to hear back. The agency, which advises the White House on telecom policy, has been looking into the possibility of using LTE networks for communication between emergency responders. In the report to the NTIA, Reed noted that terrorists could compromise an LTE network and essentially shut down emergency communication during an attack if the agency were to switch to LTE.