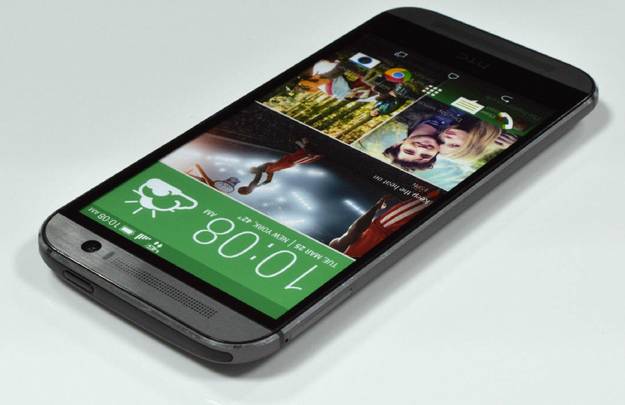 A listing for a 32GB HTC One (2014 model) has been posted on eBay with several weeks to go until the device is actually announced, revealing the name of the device, the retail packaging, as well as pricing details. Even though the device may be advertised as the All New HTC One, the company may end up selling it simply as the HTC One, or at least that’s what the packaging suggests.

In addition to clearly showing Verizon branding on the box, as well as a press picture of the device, the listing (removed since it was initially published) also contained images of the back side of the box, including the complete list of specs for the handset. Earlier today, images of a Verizon HTC One version have also hit the web.

A leak on Tuesday listed the same specs for the handset.

This Verizon HTC One model auction had a $499 price, although it’s not clear if anyone actually managed to purchase the phone before it was removed. The seller did not provide additional details about the device, but did say it was a brand new 2014 model. As always with such things, there’s a chance this may be a very well manufactured fake, considering that it basically confirms all the HTC One (2014) leaks (on which it could actually be based on in case it were fake).

Screenshots from the listing follow in the gallery below.