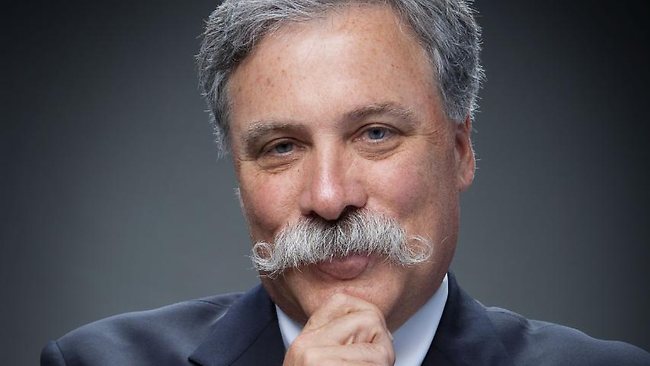 It seems that everyone hates cable bundles these days, including the creators of South Park who recently ridiculed cable companies as nipple-rubbing monopolist greedheads intent on shaking consumers down for every last dime. But there are two groups that still think bundles are terrific: The cable companies themselves and the entertainment studios that benefit from consumers subsidizing content they’ll never watch with their monthly cable bills. Multichannel reports that 21st Century Fox CEO Chase Carey recently lashed out at cable critics and said that bundles were good for most consumers even if they didn’t know it.

“The bundle is still a great proposition for the consumer when you compare it to the a world of $5 lattes and cell phone bills,” said Carey, who went on to describe proposals for a la carte programming as “a farce” that are “not the answer.”

So what is the answer? According to Carey, it’s the “TV Everywhere” initiative that Comcast and Time Warner Cable launched back in 2009 that even Carey acknowledges has been botched.

“We have not delivered on the promise that TV Everywhere should be,” Carey said.