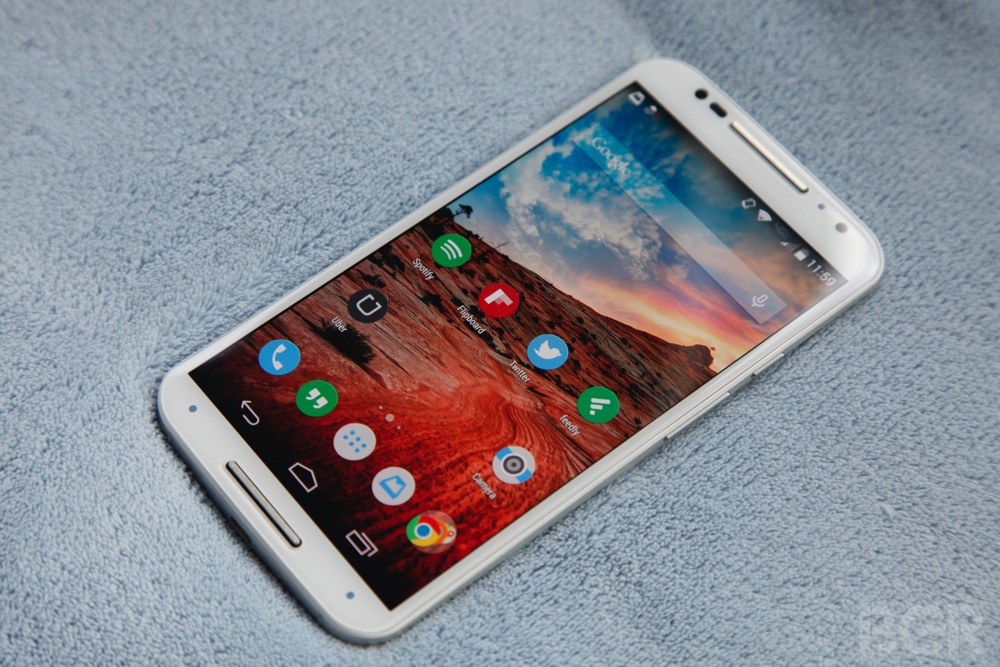 The Galaxy S6 and HTC One M9 are going to soon be unveiled, but apparently none of them will be as smart as Motorola’s upcoming flagship device. The company’s 2014 flagship handsets, including the Nexus 6, Droid Turbo and Moto X are still relatively young, but the company is tipped to launch a new flagship soon.

DON’T MISS: Case maker with Samsung ties may have just leaked images of the Galaxy S6

According to Ricciolo, an enigmatic Italian Twitter user who seems to have been accurate in the past with mobile-related leaks, Motorola will soon make an announcement about an upcoming device that will supposedly blow other phones out of the water.

“Are you looking for a FLAGSHIP ‘SMARTER’ than any others ‘smartphones’??? I can give you an ‘HINT’… Coming Soon…” he said without providing any other details.

Motorola has been even more successful under Lenovo, and with MWC 2015 fast approaching it would make sense to see the company announce new products to make sure Samsung and HTC don’t completely hog the limelight.

Strangely though, other leaks or rumors detailing unreleased flagship 2015 Motorola handsets have yet to surface — comparatively, the upcoming Galaxy S6 and HTC One M9 have appeared in a wide variety of reports so far.