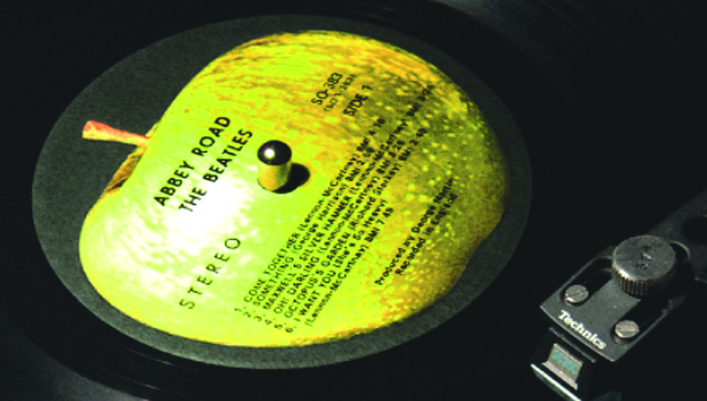 There have been signs of revival in the vinyl record scene for quite some time. Back in early 2013, one of the most high-profile Kickstarter projects was the modern, minimalistic Orbit turntable with a cool USB connection twist. Orbit raced to $230,000 in fundraising, eclipsing its original target of $60,000 handily. Lately, mass market U.S. retailers like Best Buy have started stocking a surprisingly deep range of turntables, including offbeat, faux-’40s curios like Paprika and Victoria.

RELATED: Spotify, other streaming services still look like raw deals for many artists

Of course, HiFi enthusiasts have been buying expensive turntables for decades, paying no mind to the mass market extinction of vinyl records. But now we are seeing a new wave of hip, cheap $100 turntables catering to a wider range of consumers.

The latest British music industry statistics highlight a remarkable surge in vinyl record sales over the past two years. Vinyl records are now expected to hit the 1.2 million unit mark in the U.K. market this year, which would be the highest total U.K. vinyl sales since 1997. This is up from fewer than 400,000 units in 2012 and is a notably abrupt and strong reversal of a long-term trend. Vinyl sales actually bottomed out in 2007 and then started a long, slow rebound that has turned into a boomlet in 2014.

American retailers have clearly noticed the trend and are responding to it — in addition to electronics chains, even Sears and Walmart have expanded their turntable ranges. Walmart is actually breaking new ground with super affordable models retailing as low as $40. The best-selling Walmart model is a sensible, stripped down Jensen. But even Walmart is courting the hipster crowd with models like the portable ’50s throwback Crosby Cruiser.

Could vinyl build on its winning streak and cross over into wider mainstream success? In the U.K., the best-selling vinyl records of the moment are by acts like Stone Roses, Oasis and Pink Floyd. The market is clearly defined by nostalgia for music from past decades, but that does not mean the niche can’t continue expanding for quite some time.  Ironically, digital download revenue started declining already in 2013 as various subscription services have become the engine of music industry.