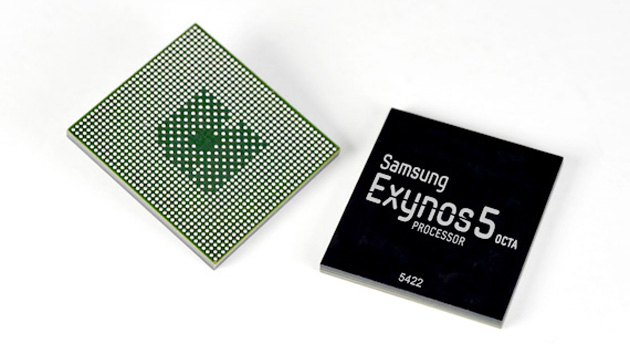 A new report from Taiwan says that while various Android device makers have plans to introduce more smartphones packing eight-core mobile processors this year, the market share of such devices will actually decline in 2014. Digitimes’ industry sources said that brand and white-box device makers will choose quad-core models in their upcoming devices “to build their share in the entry-level to mid-range segment.”

Various companies including Samsung, MediaTek and even Huawei have eight-core chips in mind for high-end devices. Samsung is expected to include its new eight-core CPUs in versions of this year’s flagship handsets including the Galaxy S5 and the Galaxy Note 4, while Huawei also plans to ship an eight-core smartphone. Samsung will also be using hexa-cores for some of its mobile devices.

MediaTek is reportedly in talks with “a number of handset vendors” for its own such processors, but apparently very few of them have actually completed “the design-in process for eight-core models, which will limit shipments” this year.

While eight-core processors appear to not be ready to go mainstream just yet, a recent report revealed that 64-bit processor shipments will significantly increase in the coming years, backed by Apple but also by more and more competitors that will start using such chips in their smartphones and tablets.