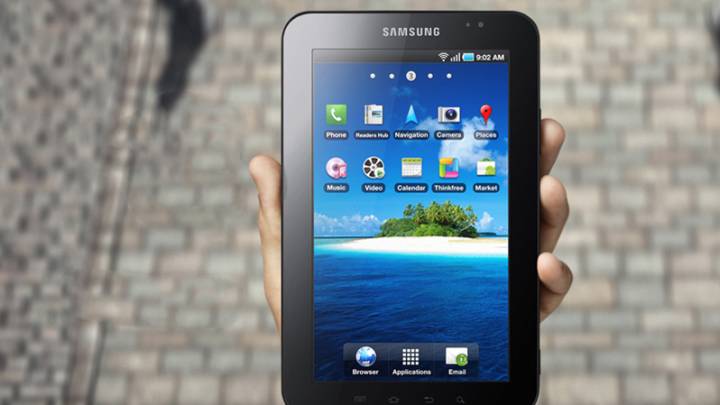 New evidence from the second Apple vs Samsung U.S. patent lawsuit reveals that Samsung grossly misrepresented its Galaxy Tab sales when it first started selling Galaxy-branded Android tablets, Fortune reports. In early January 2011, a report from Strategy Analytics citing comments made to investors by a Samsung executive said that Samsung had shipped 2 million Galaxy Tabs in under six weeks. The report caused a big debate at the time over whether the number was accurate, and over whether or not those 2 million tablets were actually purchased by consumers.

Now, top secret Samsung documents from February 2012 reveal that Samsung’s tablet sales in 2011 were very weak, amounting to about a million units in the U.S. for the whole year of 2011.

Meanwhile, Apple’s iPad was the top-selling tablet in the world, with Amazon’s Kindle Fire coming in a strong second choice for U.S. customers. Even the Nook sold better in the U.S. than the Galaxy Tab. According to Samsung, Apple sold 17.4 million iPads in the U.S. that year (of the total number of 32 million iPads sold globally) with the Kindle Fire and Nook selling 5 million and 1.5 million units, respectively.

Considering that Samsung released other tablet models in 2011, including the 10-inch Galaxy Tab that finally convinced Apple go to war, its claim that it sold 2 million units of its first-gen tablet in only a few weeks certainly seems more than exaggerated.

More recently, Samsung’s Galaxy Gear popularity was questioned, with some reports saying the company’s first smartwatch was an epic flop, selling only 50,000 units. Samsung quickly countered them with claims that it shipped 800,000 Galaxy Gear units.