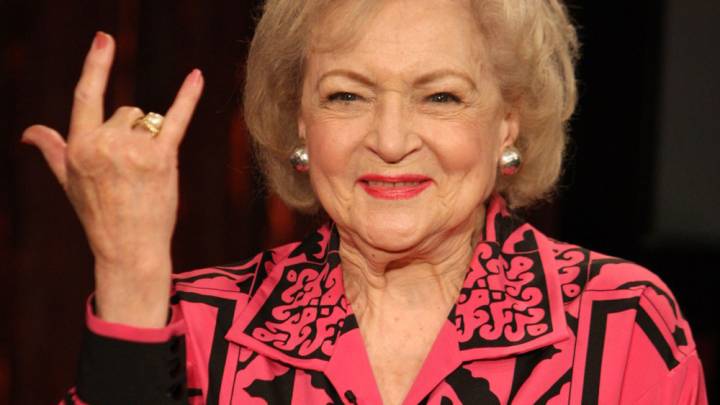 Betty White is not dead. The Earth will not suffer six days of “total darkness.” There is no incredible machine that can turn water into wine. Justin Bieber did not save a man from a bear attack in Russia. As ridiculous as all of these stories sound in hindsight, they are among dozens of Internet hoaxes that hit the web in 2014 and were believable enough to fool millions of web-goers. And in some cases, such as the story of Bieber and the bear, plenty of media outlets were fooled as well.

The Washington Post recently put together a list of the 15 worst fake viral hoaxes of 2014. After all, what better way is there to celebrate web culture in 2014 than with a list?

Betty White’s rumored demise, the six-day global blackout, a magic machine that turns water to wine and Bieber’s encounter with a grizzly all made the list, and they all certainly deserved to. Other items on the list include the claim that hackers released nude photos of actress Emma Watson on 4chan, and fake video that showed a bird pooping on Russian leader Vladimir Putin during a televised speech.