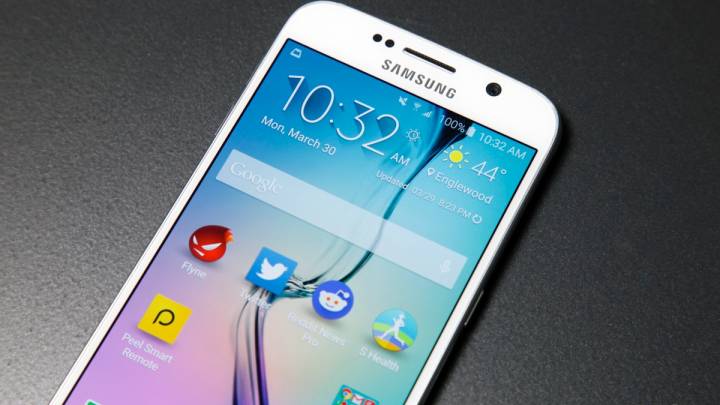 Samsung will unveil the brand new Galaxy Note 5 and Galaxy S6 edge Plus on Thursday, but if you’re looking to purchase a new Samsung flagship smartphone, you should be looking at an entirely different device. The Galaxy S6 is the reasonably-sized flagship handset in question, and the top of the line Galaxy S6 flavor is now cheaper than ever.

The catch is that you have to order the handset today, as the special sale price will expire at midnight, ET. That gives you plenty of time to find out how much the Galaxy Note 5 and Galaxy S6 edge Plus will cost, and make your buying decision – Samsung’s two new phones will be unveiled during a special New York-based event beginning at 11:00 a.m. ET.

The price cut might seem surprising, but Samsung did confirm a few days ago that it’ll make the Galaxy S6 and Galaxy S6 edge more affordable. Since then, T-Mobile already kicked off its own Galaxy S6 sales promotion.