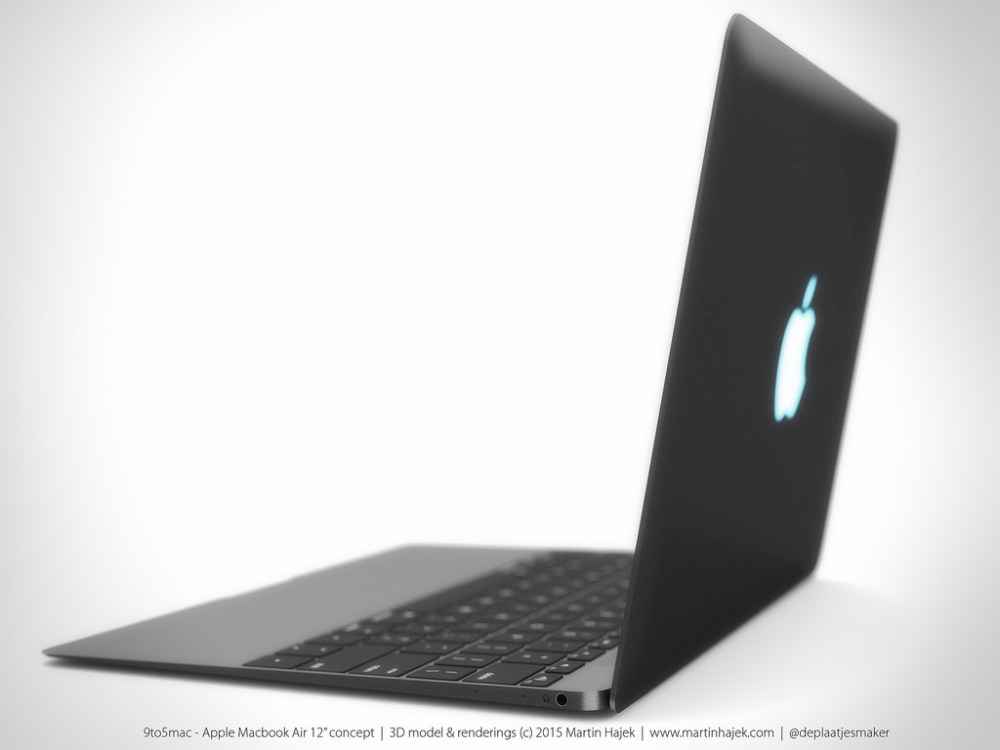 FROM EARLIER: Stop freaking out over the 12-inch MacBook Air’s missing MagSafe port

In addition to the 12-inch MacBook Air, Quanta is also supposed to manufacture the Apple Watch, with the device also expected to hit stores soon.

Apple’s 12-inch MacBook Air has been recently detailed in reports, and should mark an important redesign of Apple’s Air laptop family. The device is supposed to be much slimmer than current models, as Apple is set to ditch internal fans by making use of the significantly more efficient Intel Core M chip. Furthermore, the 12-inch MacBook Air is also supposed to ditch a variety of ports, and only feature a USB Type-C port and a headphone jack.

Actual images of the laptop aren’t available yet, though various sketches based on existing rumors have been published online.