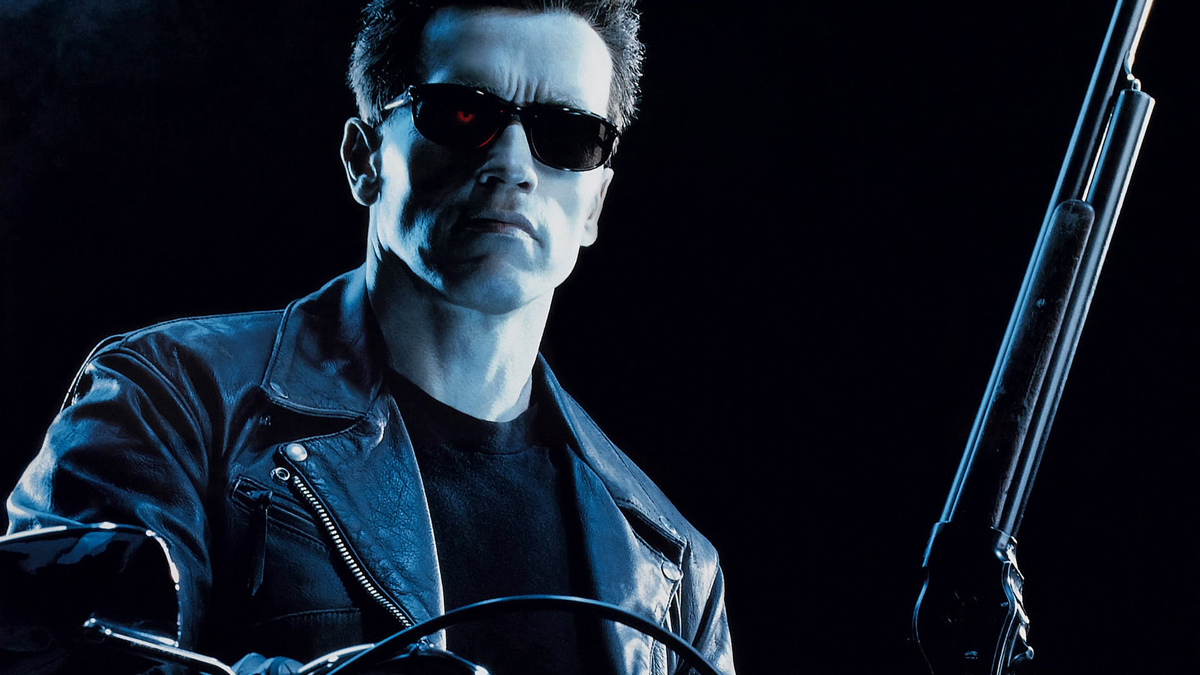 Each month, Netflix adds as many titles as it can to its ever-expanding library of movies and TV shows. As new content is added though, old content is also removed, since Netflix’s licensing deals aren’t indefinite.

In July, Netflix is adding plenty of great content, and you can see the full list of every move and television show coming to Netflix next month right here. We also told you about all the movies being pulled from Netflix next month, but all those titles can be tough to digest.

With that in mind, we’ve hand-picked the 10 best movies leaving Netflix in July, and all but one expire on July 1st so you have just over five more days to watch them.

The full list of the 10 best movies being removed from Netflix next month follows below in no particular order, and you’ll find the date each film is expiring in parenthesis next to the title.

As you can see, there are some great movies being removed from Netflix next week, so you now know exactly how you’ll be spending your weekend.

Visit our earlier post for the full list of every TV show and movie that will be removed from Netflix next month.