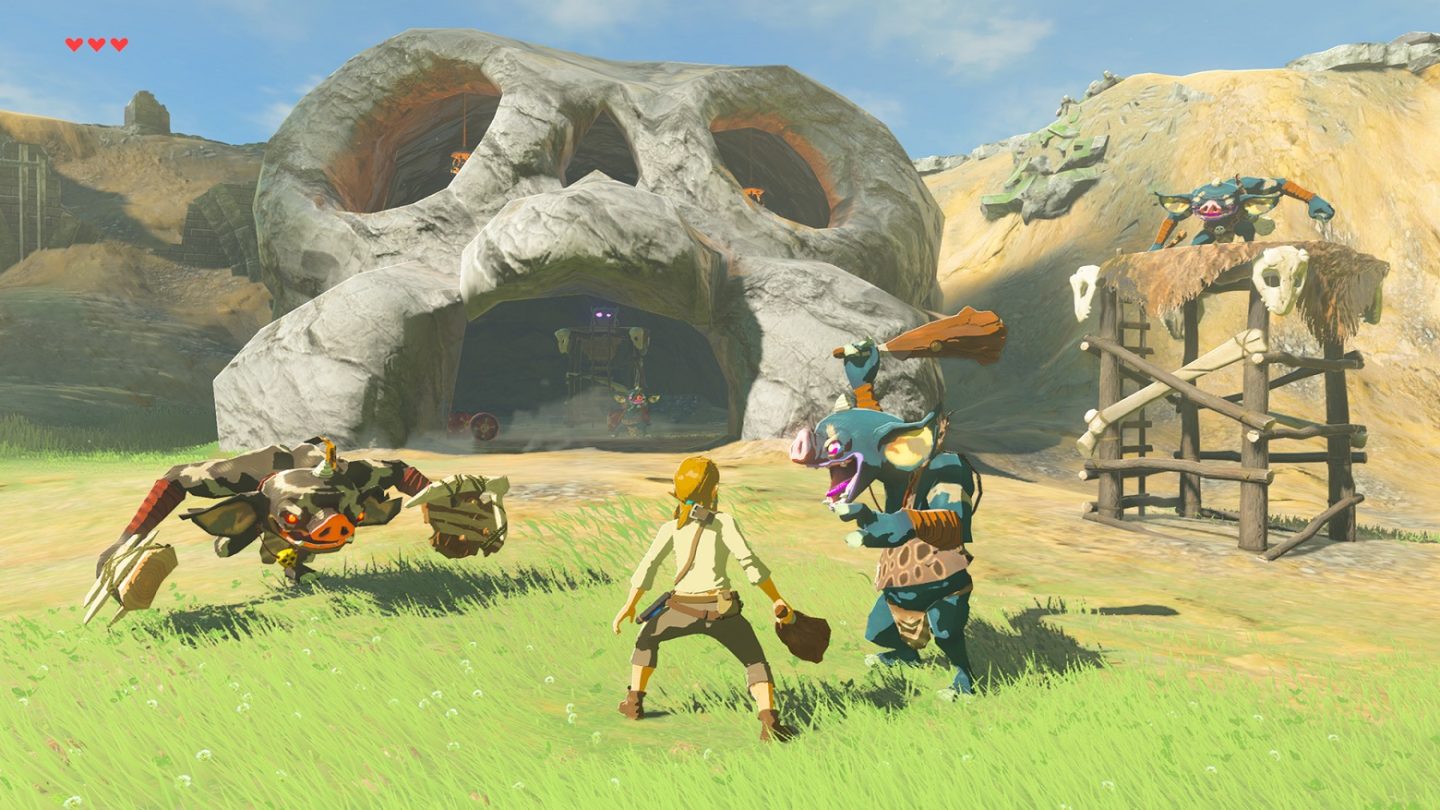 One of the best games of 2017 is about to get even better. On Tuesday, Nintendo shared new details about The Master Trials: the first DLC pack for The Legend of Zelda: Breath of the Wild. We knew early on that the first DLC would add Hard Mode to the game, but as the press release reveals, that’s just one of several major (and minor) additions that will be added to the game this summer.

Here’s a list of everything Zelda: Breath of the Wild – The Master Trials has to offer players: 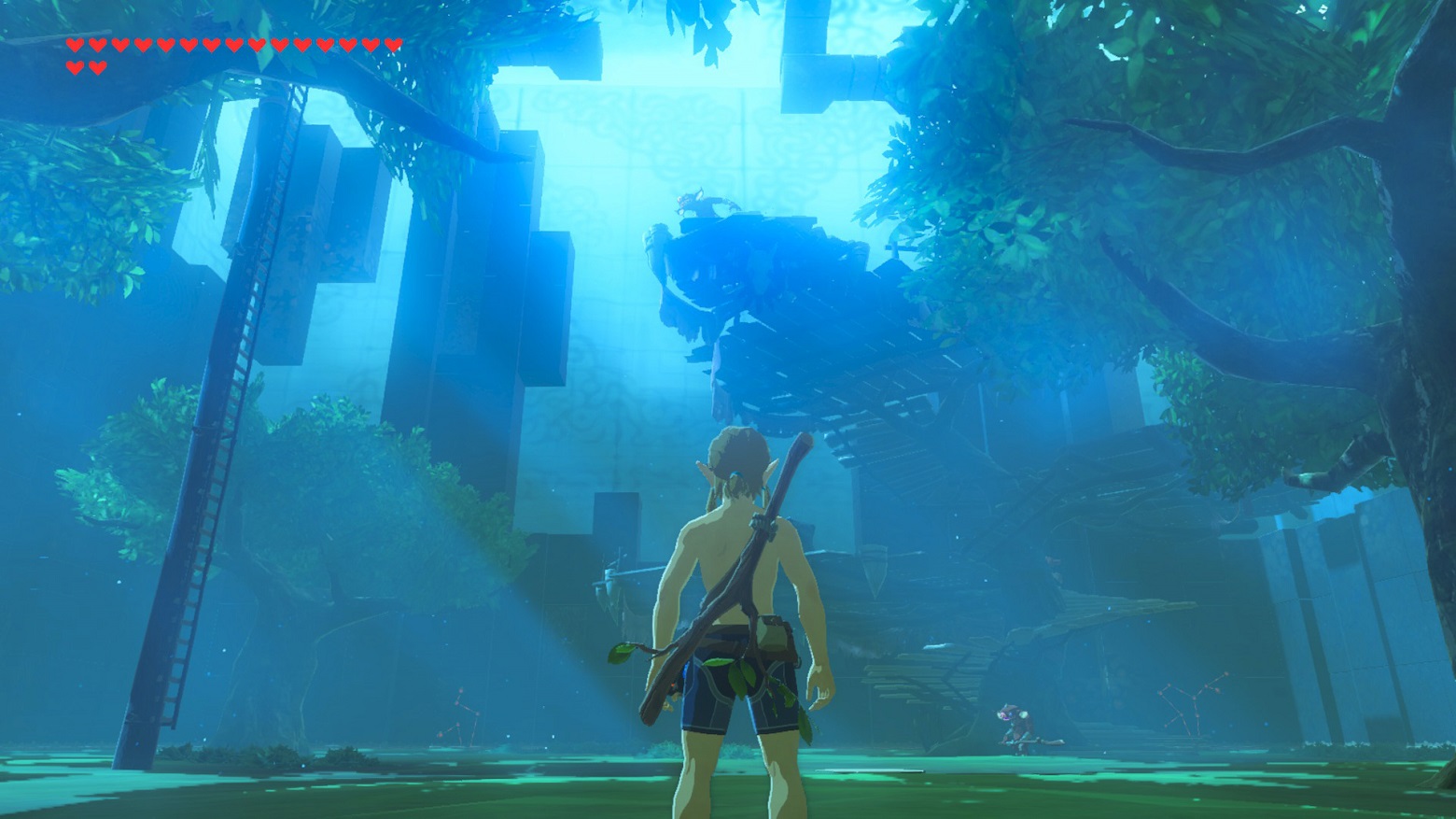 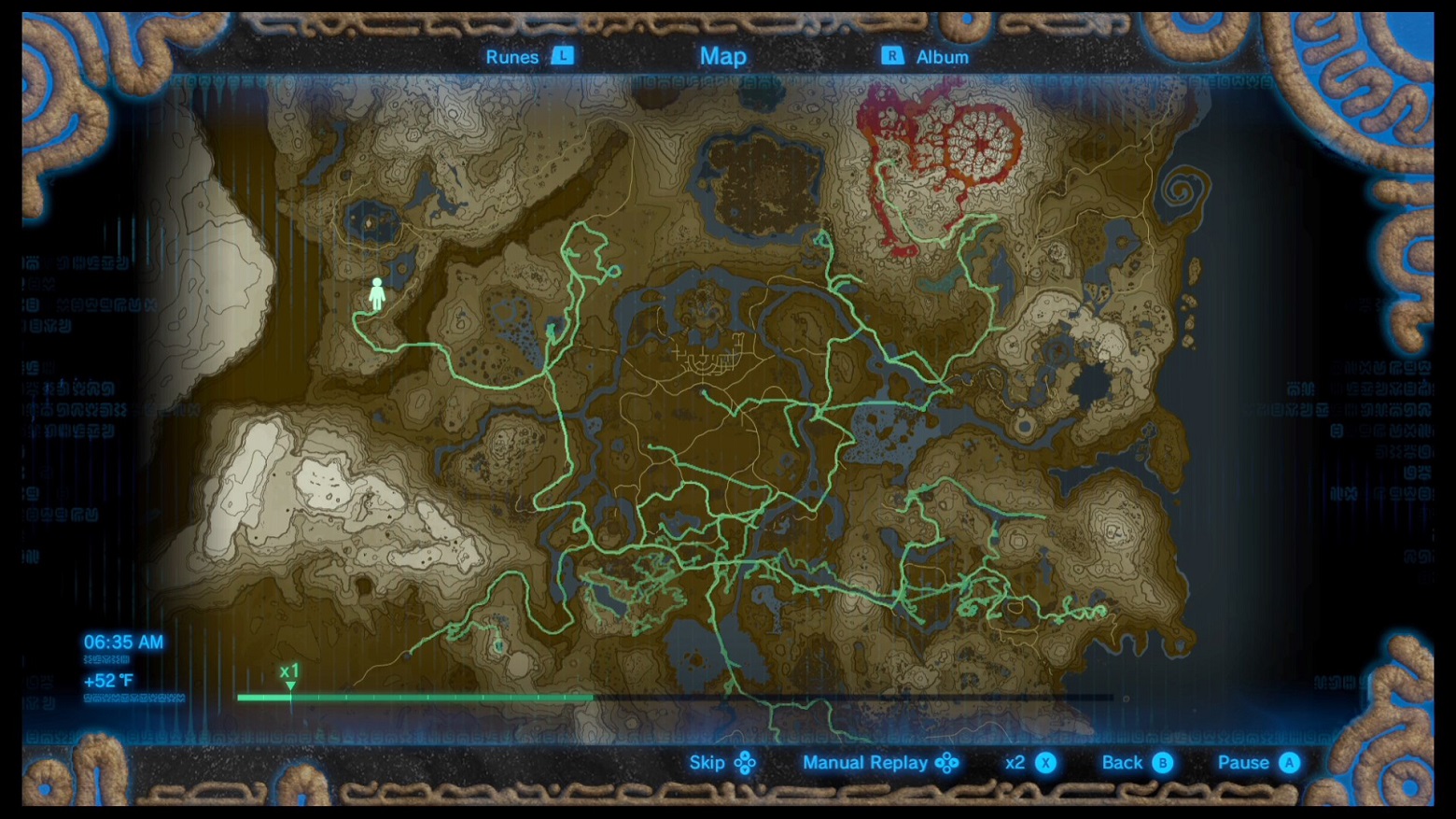 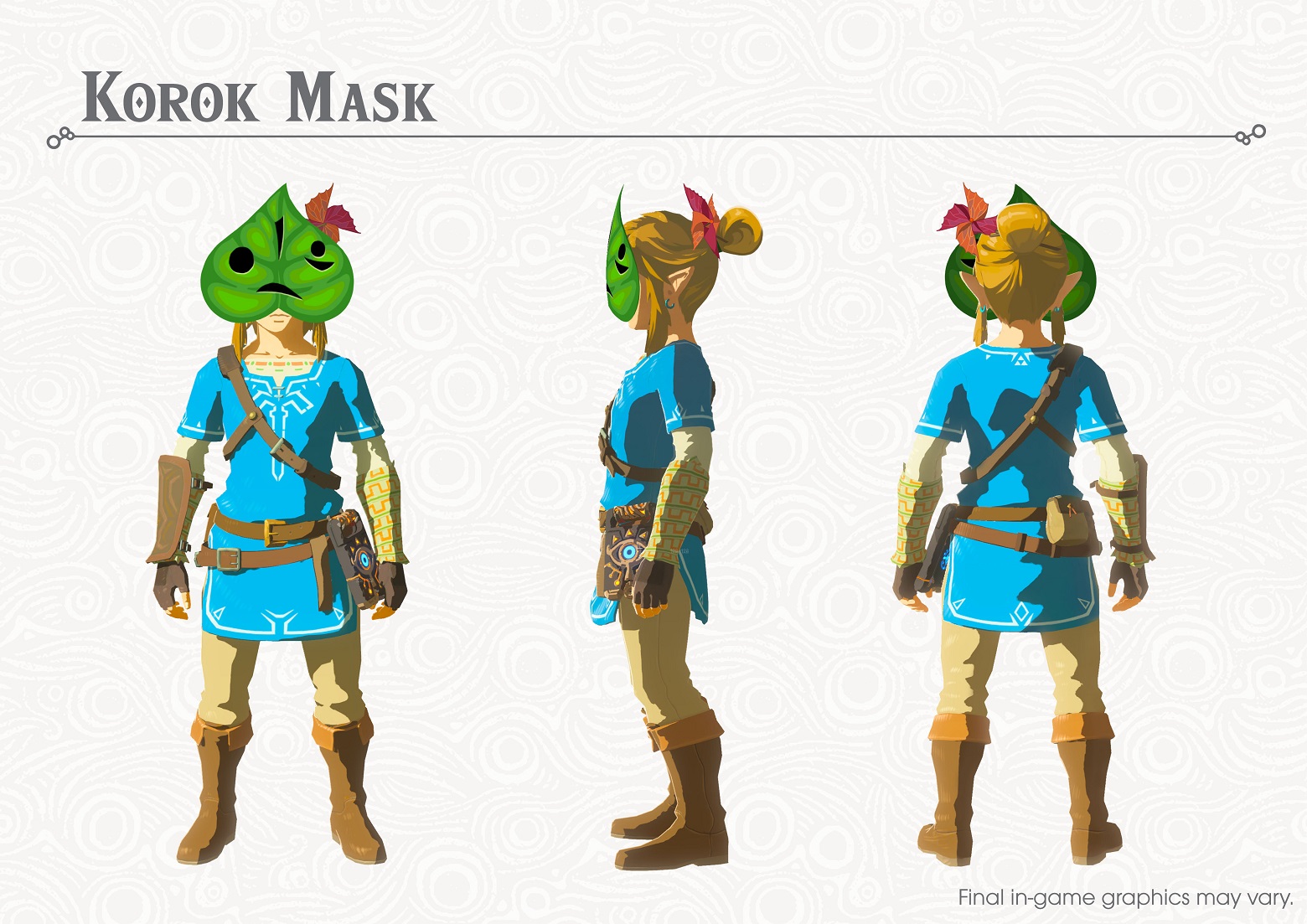 That’s a massive amount of content for a DLC pack, which should put to rest any concern that Nintendo would simply toss in a new difficult mode and charge $19.99. In fact, as stoked as Zelda fans are for Hard Mode, the Trial of the Sword might be the highlight of the first pack, giving players a long and challenging new dungeon to fight through with an extremely compelling reward.

In addition to the reveal of the first DLC pack, Nintendo also released an update for Breath of the Wild this week which allows players to mix and match voice and text language. So if you want to listen to the Japanese voice actors while reading along in English, you can finally do that now.

Nintendo wasn’t ready to announce a release date yet for The Master Trials, but it should launch some time this summer. You can pick it up alongside the second DLC pack for $19.99 on the eShop.