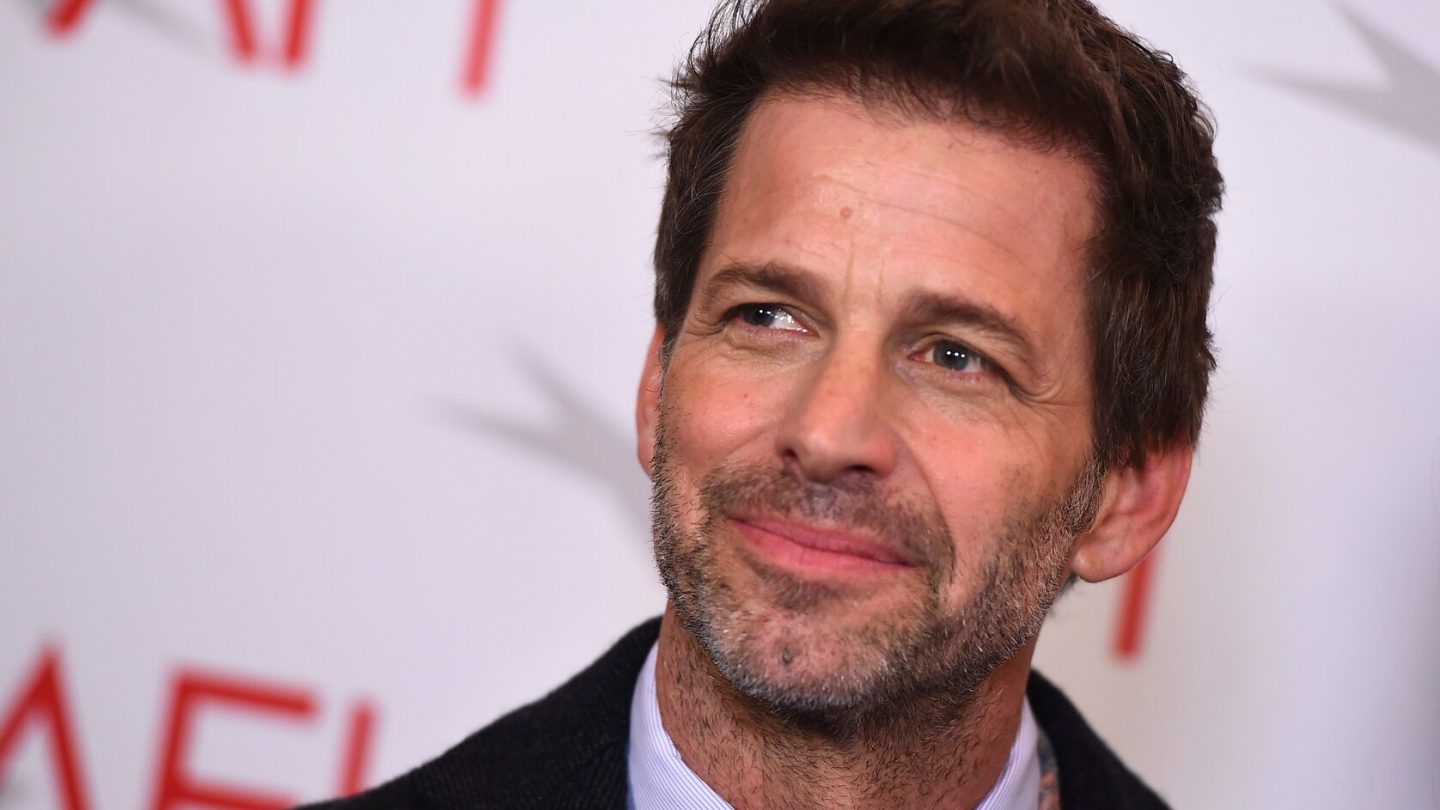 A 2011 classic from director Zack Snyder is among the new movies on Netflix available to stream this month. We’re referring, of course, to Sucker Punch — a trippy, visual kaleidoscope that, whatever else you might point out about it, is very, very Snyder. Which is to say, it’s a big and brash movie, loaded with beautiful women and special effects. And critics can’t stand it.

The movie stars Emily Browning as a young woman named Babydoll. And it currently has a pretty abysmal 22% critics’ score on Rotten Tomatoes. One random fact I will point out: I’m a huge Beatles fan, and not only does this movie have a pretty killer soundtrack. There’s a version of The Beatles’ Tomorrow Never Knows on it that I was thoroughly impressed by. It’s a one-of-a-kind deep cut from the Fab Four, closes out the album Revolver, and the version for Sucker Punch is given a rocking modern sheen that I very much appreciated.

Anyway, back to the movie. From Netflix’s official summary: “Trapped in an abusive, 1950s-era asylum, a teen plans an escape through a mesmerizing dance that conjures up lavish and violent worlds of fantasy.”

The rest of the cast includes Abbie Cornish, Jamie Chung, Oscar Isaac, and Jon Hamm, to name just a few. The violence in the movie, we should note, is over-the-top, with Snyder himself describing it at the time as “Alice in Wonderland with machine guns.” This led a reviewer for the Chicago Reader to sum up most critics’ problems with the flick thus:

New movies on Netflix this month

Once you’re done with Sucker Punch — or if the Snyder oeuvre is not really your cup of tea — here are our suggestions for some of the other new movies on Netflix this month that might be worth your time. All of these, by the way, are Netflix originals.

The Hand of God. Let’s start with director Paolo Sorrentino’s sumptuous visual love letter to the Italian city of Naples. It debuted on Netflix this week — and here’s the summary, from the streamer. “Young Fabietto pursues his love for football as family tragedy strikes, shaping his uncertain but promising future as a filmmaker.”

Based on the trailer alone, there’s a gorgeous, atmospheric sweep and visual beauty to this film that transcends language and place. “The Hand of God is a story full of unexpected joys, such as the arrival of football legend Diego Maradona, and an equally unexpected tragedy,” Netflix’s press material explains.

The Power of the Dog. This one from director Jane Campion, meanwhile, stars Benedict Cumberbatch, was one of the most anticipated Netflix releases of the fall, and it’s got awards bait all over it. In the movie, Cumberbatch plays a brooding and angry-yet-charismatic rancher named Phil Burbank. He’s at the center of a narrative about love, loneliness, and toxic masculinity.

The movie’s title, by the way, comes from the Bible. Specifically, from Psalm 22:20: “Deliver my soul from the sword; my darling from the power of the dog.”

The Unforgivable. Lastly, check out Sandra Bullock’s buzzy new Netflix movie that debuted on the streamer a few days ago. If for no other reason than to see why it remains the #1 movie on Netflix right now. In it, she plays a woman just released from prison after serving time for a violent crime.