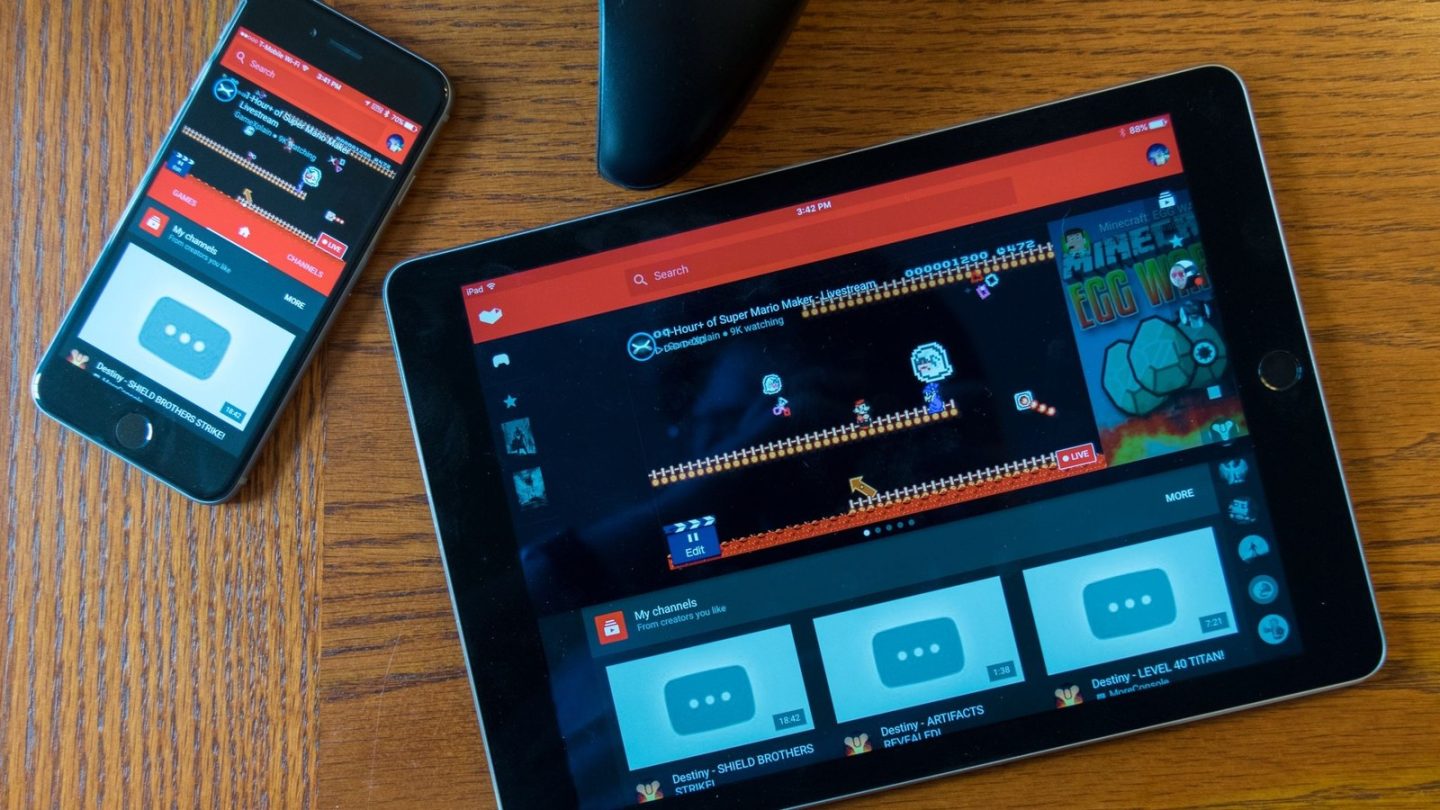 Many people had no idea who YouTube star Logan Paul was until he published a disturbing suicide video on his channel last month. Since then, he removed the controversial content and apologized to fans. But many people rightly point out that Paul’s actions aren’t enough, and Google should take more steps to prevent such videos from being posted online in the first place.

It took Google long enough, but the company responded, delivering a massive blow to Paul’s career in the process.

Google’s YouTube posted an open letter on Tuesday to fans on Twitter to address the matter, promising that more steps will be taken in the future to prevent similar content from being shared online:

It’s taken us a long time to respond, but we’ve been listening to everything you’ve been saying. We know that the actions of one creator can affect the entire community, so we’ll have more to share soon on steps we’re taking to ensure a video like this is never circulated again.

An open letter to our community:

Many of you have been frustrated with our lack of communication recently. You’re right to be. You deserve to know what's going on.

But YouTube’s Twitter remarks aren’t the only thing Paul will have to deal with.

Furthermore, Paul will not be featured in season 4 of YouTube’s original series Foursome, and “his new Originals are on hold.” He was supposed to star in a new YouTube movie called The Thinning: New World Order, a sequel to the film YouTube and Paul released two years ago.

Paul posted the controversial video on December 31st, showing what looked like a body hanging from a tree in Japan in a location known as “suicide forest.” By the time he took it down, the clip had received more than 6 million views. On January 3rd, Paul announced he would not posts any videos on YouTube anymore.

YouTube did not delete Paul’s channel, however. A petition on Charge.org is asking the company to remove it, with more than 450,000 people signing it, as of Thursday.