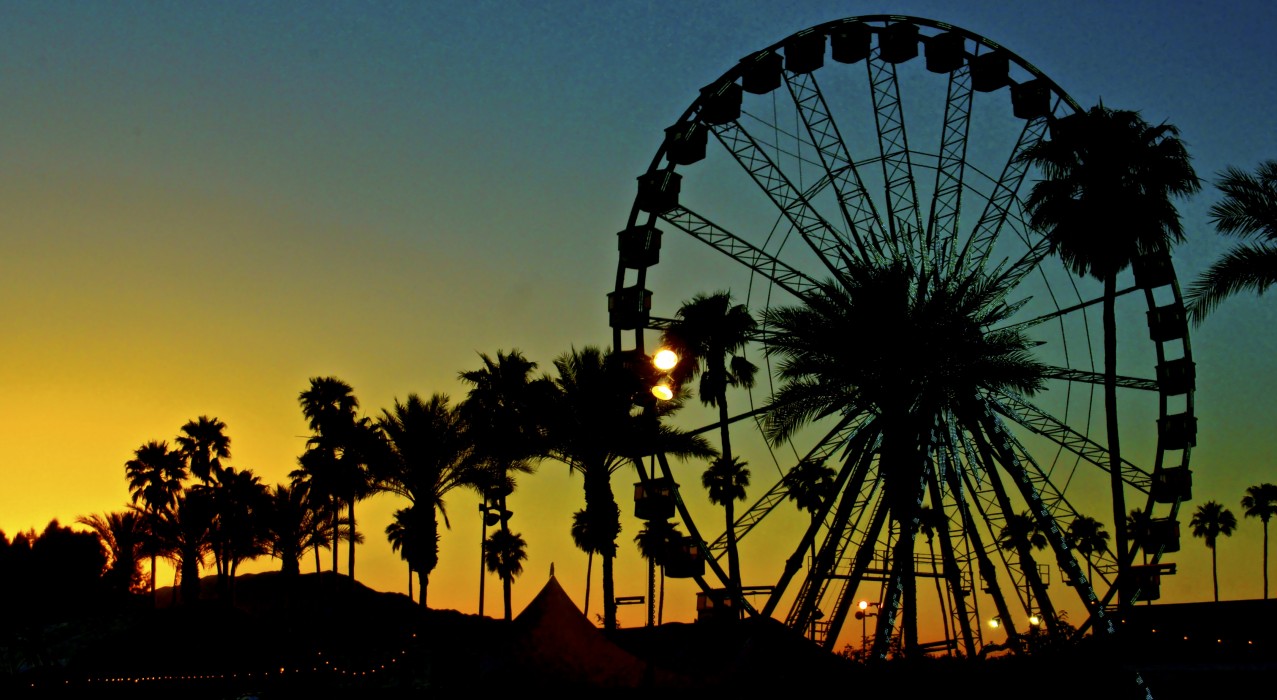 Didn’t have the funds or the time to make it out to Coachella this year? Don’t worry — YouTube has your back. On Monday, the most popular video service in the world revealed that it would allow users to live stream 360-degree video starting this week. In order to celebrate the new feature, YouTube will be hosting several 360-degree performances from Coachella this weekend.

SEE ALSO: This is the moment virtual reality has been waiting for

“[After] years of live streaming Coachella for fans around the world who can’t attend the festival, this year we’re bringing you the festival like never before by live streaming select artist performances in 360 degrees this weekend,” Neal Mohan, Chief Product Officer, wrote on the Official YouTube Blog.

You can watch the 360-degree performances from a phone, a tablet, a computer or a television, but if you want to experience the music festival in virtual reality, you’ll need a VR headset of some nature. Google’s Cardboard should do the trick.

As our own Zach Epstein discussed in his Dollars and Sense column this morning, experiences like these can be transcendent for VR. Not everyone wants to play video games in virtual reality, but given the opportunity, not many people would turn down the chance to watch their favorite bands perform in VR.

It’s still unclear which performances will be shown in 360 degrees this coming weekend, but keep an eye on the Coachella YouTube channel for more.