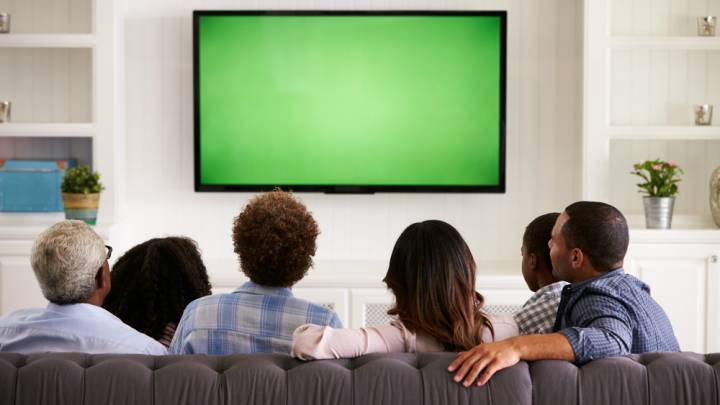 Watching ads while viewing Hulu TV shows and movies isn’t great, but the entire experience is available to any user free of charge. Or at least, it was available. Hulu plans to focus on its subscription versions, and the free version is being passed on to a different company. Meet Yahoo’s new Yahoo View.

Rather than killing its free streaming service, Hulu negotiated a partnership with Yahoo, Tech Crunch reports, a deal that has been in the making for around six months.

Yahoo View will become the only way to view Hulu’s content for free. Users will be able to watch the latest five episodes from a show from networks including ABC, NBC, and FOX, eight days after their initial broadcast. Yahoo View will incorporate plenty of content, including TV shows, anime, movies, Korean drama, British and Latino content. Clips and behind-the-scenes interviews will also be included in the offer so that longtime Hulu fans will get a similar experience. However, they’ll only need to get used to going to Yahoo View for access.

TechCrunch also notes that the Yahoo View will be tied in with Tumblr, a popular place for TV fans to share TV-inspired content.