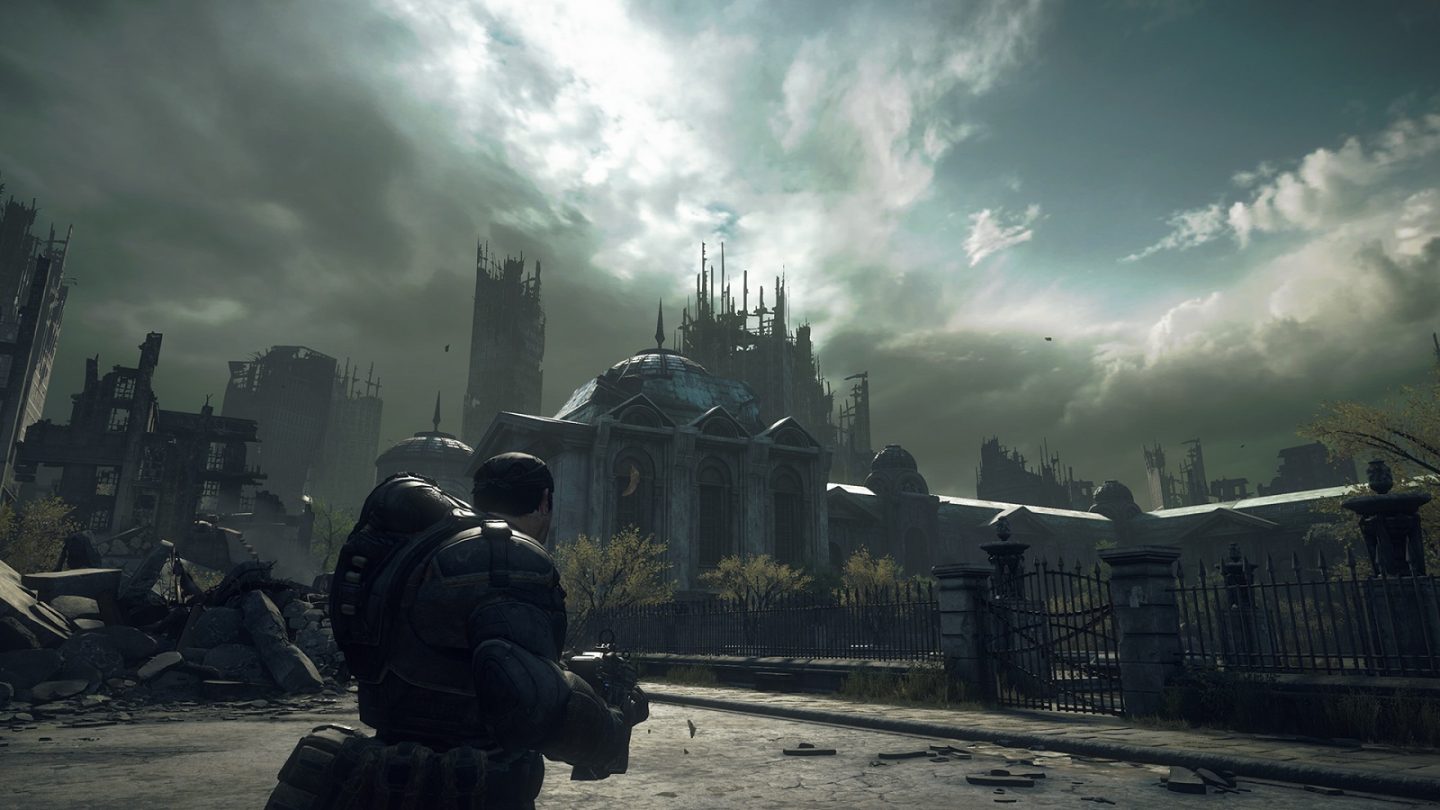 Microsoft spent the first half of March sharing details about the Xbox Series X we’d been waiting months for, but in the weeks since, the company has gone dark. Other than the surreptitious reveal of the console’s logo on Wednesday, we haven’t learned much more about the next Xbox lately, but recent interviews conducted by Windows Central provide some interesting context about the features that Microsoft announced last month.

The whole piece is worth a read, but we’re going to focus on the interview with The Coalition’s technical director Mike Rayner, who was on the team that made Gears 5 for Xbox One and PC. We keep hearing about how the addition of a solid-state drive (SSD) will be one of the biggest technological leaps of the next generation, but Rayner helps explain just how much of a difference the new technology makes on a game like Gears 5.

“With the Xbox Series X, out of the gate, we reduced our load-times by more than 4x without any code changes,” he said. “With the new DirectStorage APIs and new hardware decompression, we can further improve I/O performance and reduce CPU overhead, both of which are essential to achieve fast loading.”

To summarize: An Xbox One game that released just months ago loads four times faster on the Xbox Series X before the developer has even touched the game’s code. In other words, this is the tip of the iceberg.

Rayner went into much greater detail about the improvements of the next-gen Xbox as well:

We have come to expect generational leaps in CPU, GPU, and memory performance with each generation. Xbox Series X more than delivers against these expectations. As a game developer, one of the most exciting improvements that far exceeds expectations is the massive I/O improvements on Xbox Series X. In the current generation, as the fidelity and size of our worlds increased, we have seen download times and install sizes grow and increasing runtime I/O demands, which have made it challenging to maintain load-times expectations and meet world streaming demands without detail loss. The Xbox Series X has been holistically designed to directly address this challenge.

For those of you intrigued by Rayner’s effusive praise of the Xbox Series X, you won’t have to wait long to find out if he’s being hyperbolic. An upgrade for Gears 5 will be available for the Xbox Series X when the console launches this fall, and we’ll be able to see for ourselves just how much of a difference the SSD makes.

This might not be the big news dump we were anticipating, but we won’t be waiting much longer for that either. Xbox head Phil Spencer hinted in a tweet on Thursday that the “next step” of the Series X reveal rollout is “not too much of a wait,” and will feature games. As much as we have heard about the console, we haven’t seen any next-gen games in action, but that’s going to change at some point in the next few weeks.