Xbox One X review: The world’s most powerful console is everything it’s cracked up to be 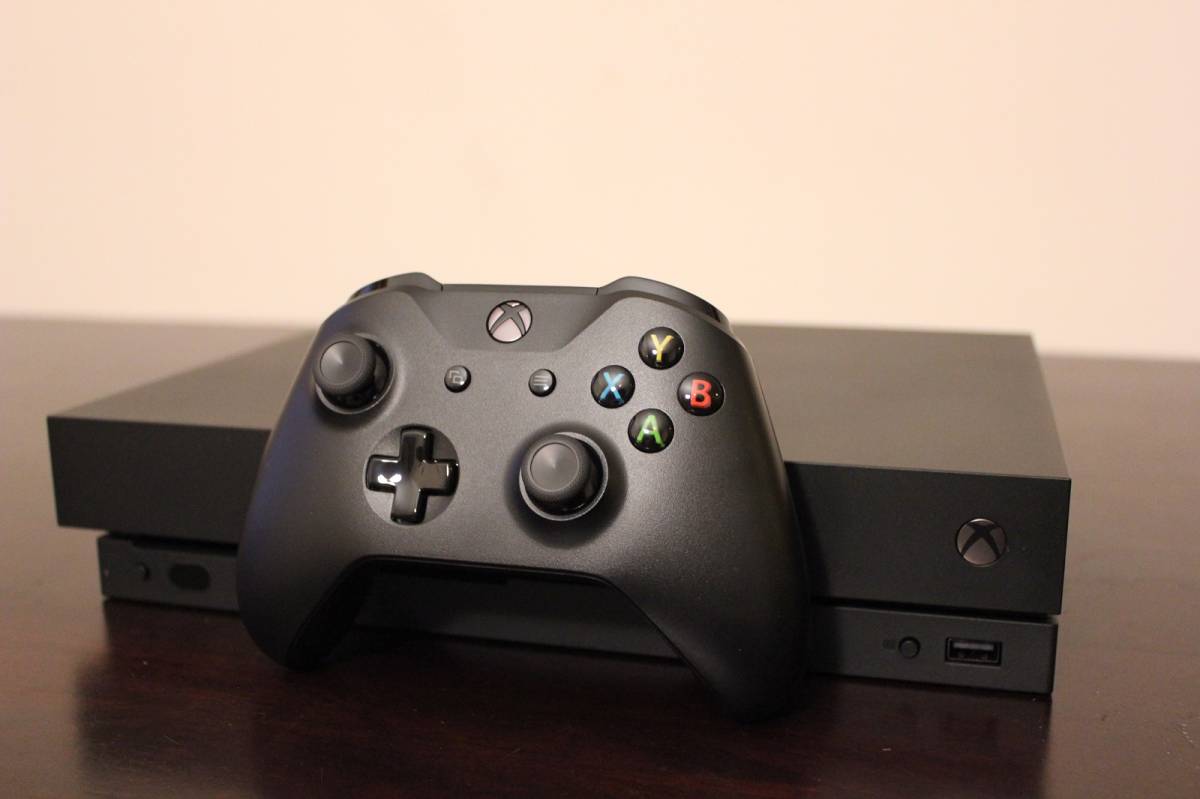