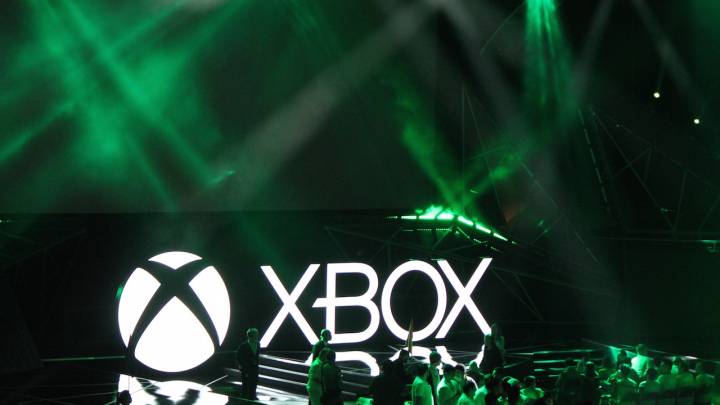 Following countless rumors of an upgraded Xbox One console set to be introduced later this year, a new report from Thurrott is the latest to lend credence to the idea. According to the report, inside sources say that Microsoft will bring both a new Xbox One console and a new standard controller to E3 2016 in June.

DON’T MISS: Next ‘Call of Duty’ game gets revealed next week – here’s what we know so far

This is the first we’re hearing about a new controller, but Thurrott’s Brad Sims says that it will feature a similar design to the current controller, but will be available in a new color. There doesn’t seem to be any hard evidence to support this theory, but it wouldn’t be surprising to see a default white controller added to the lineup.

Earlier this month, Sony brought PS4 Remote Play to PC, which took away one of the Xbox One’s advantages over the PS4. Thurrott’s sources claim that Microsoft is also working to support new interactions between the Xbox One and the PC in order to further differentiate the two consoles from one another.

Finally, Sims leaves us with an extraordinarily vague update, saying that the company has “something else up its sleeve that I still don’t have all the details on, but it’s a much bigger deal than an updated standard controller.” Could this be the Xbox One.5 that’s set to take on Sony’s PS4K console? It’s still too early to tell, but don’t be surprised if Microsoft introduces a 4K-capable console at E3 this year.