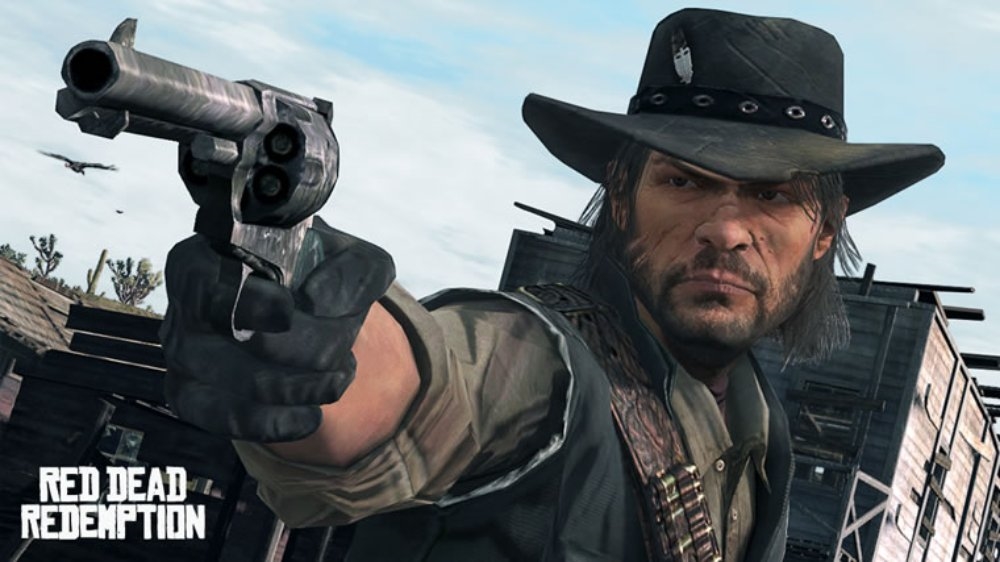 Two years after Microsoft announced backward compatibility for the Xbox One at E3 2015, there are nearly 400 Xbox 360 games playable on the company’s newest console. For the next few days, a majority of those games are being sold at a massive discount on the Xbox Store in what Microsoft is calling the Backward Compatibility Super Sale. Hundreds of games — up to 75% off.

The sale began on Tuesday, May 16th and will last through Monday, May 22nd. If you’re looking to expand your Xbox One library, this is a perfect opportunity to do so, because Microsoft didn’t scrape the bottom of the barrel for this sale. Dozens of the games being discounted are popular, triple-A titles.

There are a dozen or so other worthwhile titles on sale, but those are the ones that stood out when I scrolled through the list. If you’re feeling a little nostalgic and don’t want to run out and spend $60 on a brand new game, this sale should help you stock up on great classic for months to come.

Remember, you only have until next Monday until the Super Sale is over, so be sure to head to the Xbox Store and pick up any games you might be interested in before it’s too late.