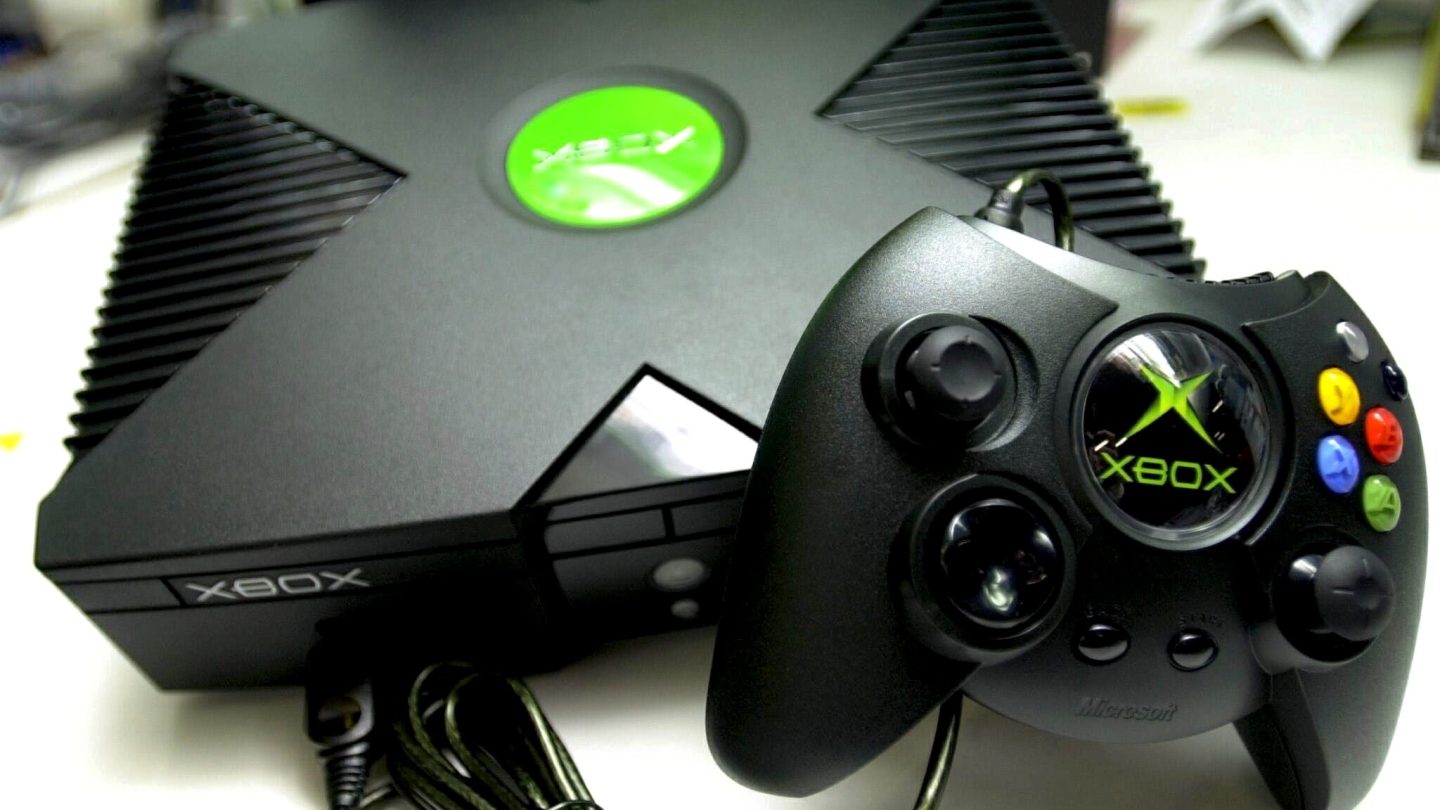 Over the summer during E3 2017, Microsoft announced that it would begin adding original Xbox titles to the list of backward compatible games on the Xbox One before the end of the year. IGN revealed today that the first thirteen of those games will be playable on the new console on Tuesday, October 24th — all of which have been enhanced with 1080p resolution, smoother framerates and quicker loading times than the original games.

If you still have the discs, all you have to do is slide them into your Xbox One to begin playing. Otherwise, you can download digital copies of most of the backward compatible games from the Xbox Store for around $10 a piece.

This is the full list of original Xbox games that will be playable on the Xbox One as of tomorrow:

Online multiplayer is no longer supported for any OG Xbox games as the servers were shuttered years ago, but IGN reports that you the games still support System Link multiplayer. In fact, the reporter says that he was able to play a 4-player match of Crimson Skies with four other players using an original Xbox, an Xbox One S, an Xbox One X and a standard Xbox One. It’s not quite online multiplayer, but it’s better than nothing.

While Microsoft hasn’t ruled out backward compatibility support to more Xbox games in the future, licensing issues and expired deals will make it difficult for some games and impossible for many others. So for this round, Microsoft just focused on bringing a “curated list of key games” to the Xbox One.