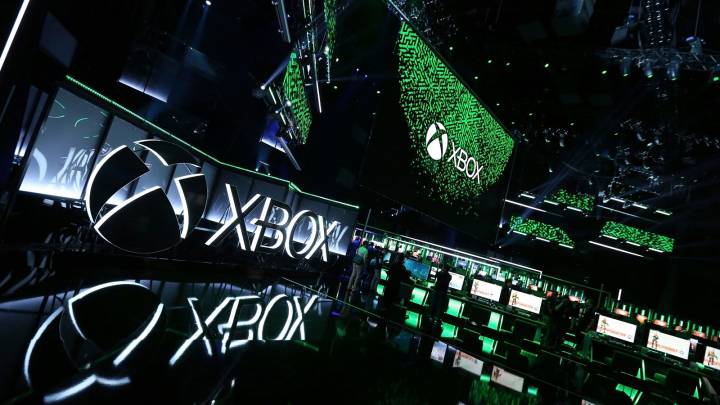 With both the PlayStation 5 and Xbox Series X slated to launch this holiday season, the expectation was that E3 this year might be a return to form after a rather quiet show last year. Sony then curbed those expectations fairly abruptly this week when it announced that it would be a no-show once again in 2020 as the company doesn’t “feel the vision of E3 2020 is the right venue for what we are focused on this year.”

By the time E3 2020 kicks off in early June, the PS5 will almost certainly have been unveiled, as Sony is expected to hold a reveal event in February to give us our first look at the console and presumably to show off some of the games that will be available at launch later this year. But Microsoft will have E3 all to itself.

On Monday night, shortly after Sony Interactive Entertainment announced it would be sitting out E3 2020, Xbox boss Phil Spencer took to Twitter to let everyone know that Team Xbox would still be participating:

Our team is hard at work on E3, we look forward to sharing with all who love to play what's ahead for us. Our artform has consistently been propelled by the cross-section of creativity and technical progress. 2020 is a milestone year in that journey for Team Xbox. #XboxE3 #E32020

We can safely assume that Sony will find other ways to roll out information about the PS5 and give fans a chance to get their hands on the console ahead of launch, but this is potentially a huge opportunity for the Xbox brand. E3 might not hold quite the same weight as it did at the beginning of the last console generation, but tens of thousands of fans, developers, publishers, and members of the press still show up, as hundreds of thousands more tune in for the live-streamed events online. With Sony sidelined, Microsoft can make a splash.

Business and PR ramifications aside, gaming fans will be pleased to know that E3 2020 will feature at least one next-gen showcase thanks to Microsoft’s participation. We might even get to see Halo Infinite in action on an Xbox Series X for the first time. Microsoft will surely have more to say in the months to come.