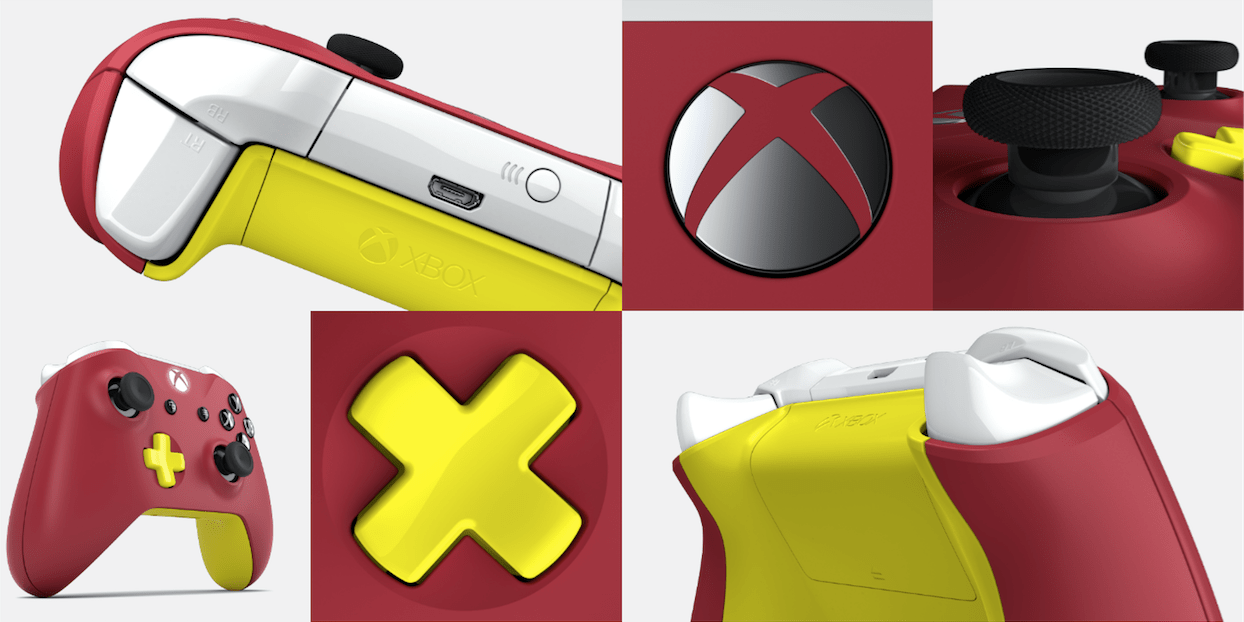 I’m not typically one for customization.

When an RPG gives me the option to retool my character—his face, his size, his shape, the color of his nose hairs—I just hit the “randomize” button and take whatever the game spits out. It’s not that I don’t see the value in customization, it just doesn’t really do anything for me… which is why I was so surprised to find myself obsessed with the newly introduced Xbox Design Lab.

DON’T MISS: If VR is going to have a future, PlayStation VR can’t fail

In case you missed the announcement at E3 2016, Microsoft is now giving Xbox One owners the ability to design their own Xbox Wireless Controllers online with over 8 million color combinations, starting from $79.99. You can also add an engraving (I chose my silly gamertag) for $9.99, if you so please. 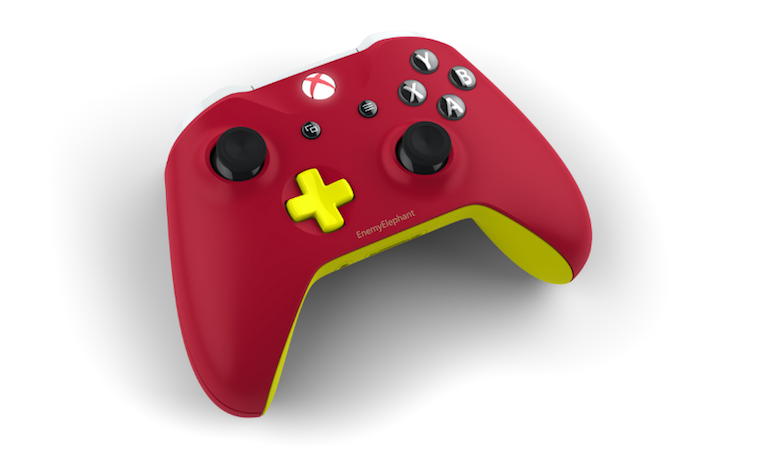 These are the latest Xbox One controllers as well, which means they feature Bluetooth, headphone jacks, textured grip and the ability to remap buttons.

Last week, Microsoft gave us a code to design and order so that we could go through the process ourselves and see what it would be like to create one of these custom controllers with the Xbox Design Lab. Not only is it easy enough for anyone to figure out, it’s also so sleek that you might never want to stop fiddling.

Once you’re in the lab, you can change the color of the controller’s body, back, d-pad, thumbsticks, bumpers, triggers and all six face buttons. Want a controller that Batman would be proud of? Make the whole thing black. Want to make something that will have your roommates and guests shielding their eyes? Try a combination of yellow, pink, purple and green, with white face buttons to top it off.

When your design is complete, you can save it, share it to your public gallery or social media accounts and place your order, if you just have to have it.

It’s not the most in-depth personalization system on the internet, but if sales of the Xbox Elite Wireless Controller have taught us anything, there’s no harm in giving customers more options. Even if you don’t end up buying one (or own an Xbox One in the first place), you’ll probably have some fun with the Xbox Design Lab.

You can begin designing your own stunning (or terrifying) creation now. The first controllers should begin shipping in September.