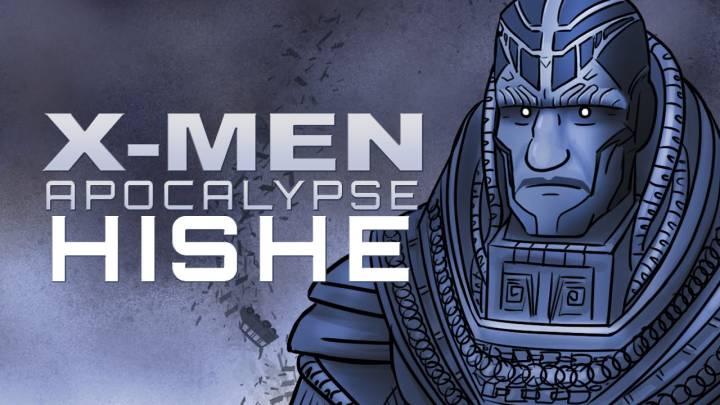 Although Batman v Superman stole the negative spotlight this summer, comic book fans weren’t all that enthused with X-Men: Apocalypse either. That’s not to say that critics and fans alike didn’t have anything nice to say about the movie, but it certainly wasn’t the critical reaction 20th Century Fox was hoping for.

So what could the studio have done to fix the highly anticipated sequel?

DON’T MISS: 10 of the worst mistakes in DC movies that you probably never noticed

Well, they could have asked the fans for help.

That’s what the How It Should Have Ended (HISHE) team did, anyway. HISHE has been “fixing” movies for years, providing us with hysterical, but surprisingly effective, ending for some of the biggest releases in recent memory.

But rather than solve the X-Men: Apocalypse ending themselves, this time they decided to ask their viewers to submit ideas. What you’re about to see is the result of mashing together all of the best ideas they received:

This ridiculous mashup actually debuted at Comic-Con last week, but now everyone who wasn’t able to attend the convention can see it. As you might expect, it’s not nearly as focused as many of the best HISHE videos, but it turns out that the HISHE viewers have some genuinely funny ideas floating around in their heads.

Plus, it’s got Deadpool in it.