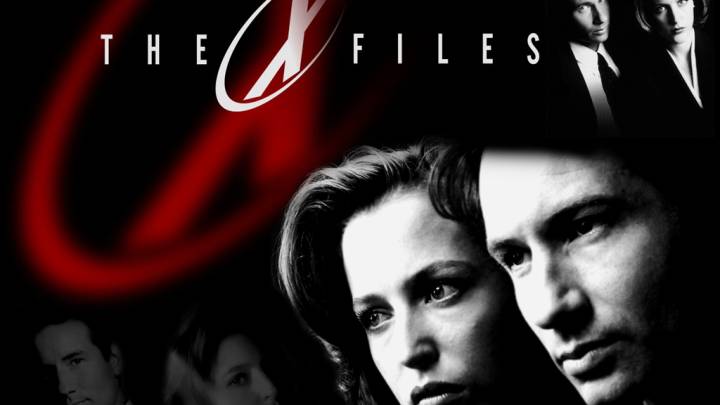 We’ve already seen footage from the new X-Files TV series that is due to premiere on January 24th, but we can now watch the show’s first scene on a special site set up for The X-Files reboot.

If you’ve seen The X-Files, then you probably know what to expect from the new season. David Duchovny and Gillian Anderson are back as Fox Mulder and Dana Scully, respectively, two characters we’ve grown to love as we followed them chasing evidence there’s life out there beyond planet Earth.

The one-minute opening scene posted on doyoustillbelieve.com – a domain name that makes plenty of sense, considering the popular “I want to believe” catchphrase from the series – briefly tells the story of The X-Files, as narrated by Mulder. Even if you haven’t seen any X-Files episodes or standalone movies so far, this opening sequence is enough to explain who Mulder and Scully are, what they’ve been doing in the past while working at the FBI, and what they’ll work on next.

The clip doesn’t say what will happen in this new short season, which will have only six episodes, but Mulder does say his obsession with extraterrestrial life is still alive. Check it in full at this link.