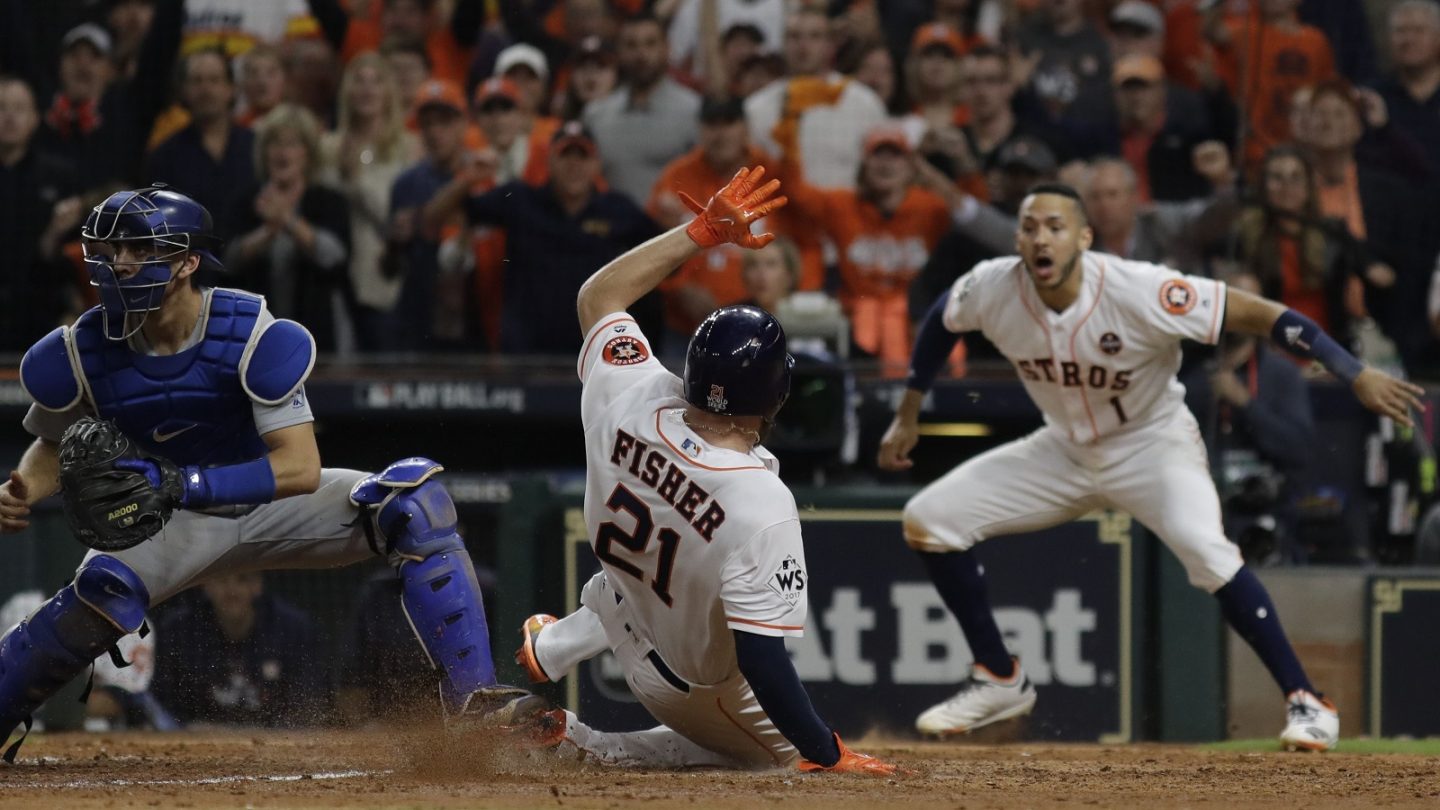 25. That’s how many runs were scored in the five hours and seventeen minutes that it took to complete Game 5 of the 2017 World Series. There have been some wild games and some shocking outcomes already in the MLB postseason this year, but the offensive outburst that occurred in Game 5 might have taken the cake. Somehow, neither Houston’s Dallas Keuchel nor the future Hall of Famer Clayton Kershaw were able to make it out of the fifth inning in a series that has seen several stellar performances from starting pitchers. The bats were just too hot.

But with the series on the line, the Dodgers can’t dwell on the fact that they let a potentially favorable matchup get away from them. If they can’t pull out a win tonight, their season will be over and Houston will walk away with its first ever World Series championship. The game begins tonight at 8:20 PM ET on Fox.

In order to try and clench the series, the Astros are sending Justin Verlander to the mound tonight. Verlander is 4-0 with a 2.05 ERA this postseason, and held the Dodgers to three runs in six innings last Wednesday. The Dodgers will counter with Rich Hill, who has also pitched impressively through October. But unlike in Game 2, all the pressure in the world is on Hill tonight, and the bullpen could use a breather. Is he up to the task?