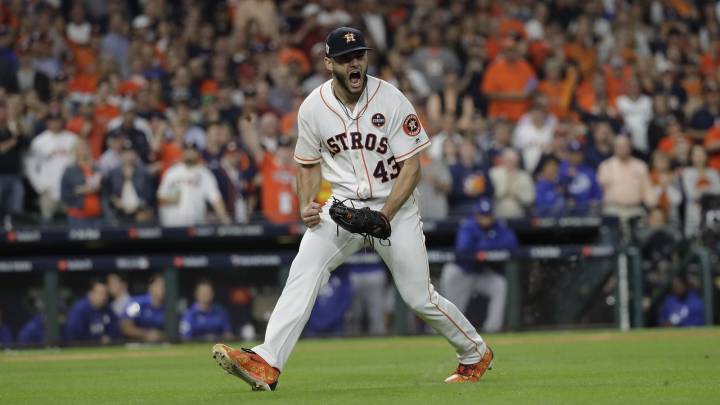 After a pair of masterful pitching performances from both ball clubs in the first two games of the 2017 World Series, Dodgers starter Yu Darvish gave up four runs in the bottom of the second in Game 3. And while his team attempted to fight its way back into the game last night, the Astros would never relinquish their lead. With home field advantage, Houston went up 2-1, which means the Dodgers will have to win an away game to win the series.

Every moment of the World Series is crucial, but if Los Angeles can’t win tonight, every game will become a de facto elimination game. You can watch the Dodgers try to tie the series on Saturday night at 8:00 PM on Fox.

As good as Alex Wood of the Dodgers and Charlie Morton of the Astros were in the regular season, both have had their struggles in the postseason. But all the pressure is on wood, as the Astros are 7-0 at home this postseason, outscoring opponents 36-10. This is the Dodgers’ opportunity to stop the bleeding.