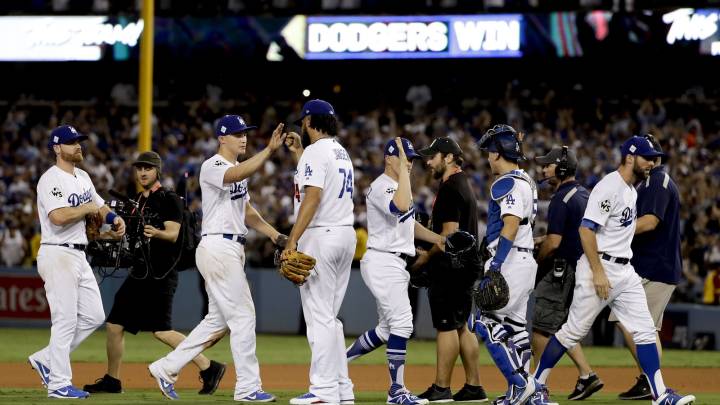 Clocking in at just two hours and twenty-eight minutes, Game 1 of the 2017 World Series was the shortest World Series matchup since 1992. This was on account of the fact that two of the best pitchers of the year were facing off against one another — Clayton Kershaw for the Dodgers and Dallas Keuchel for the Astros.

Kershaw ended up outdueling Keuchel and the Dodgers took Game 1 by a score of 3-1. Tonight at 8 PM ET on Fox, the Astros will try to steal a game at Dodger Stadium in Game 2 before both teams fly to Houston for the next three games of the series (if Houston can win a game). Will their bats come to life, or will they be stifled again?

Tonight’s pitching matchup has the potential to be just as exciting as Game 1’s as Astros ace Justin Verlander — acquired from the Tigers earlier this year — squares off against Rich Hill. Hill has been consistent and reliable for the Dodgers all season, but Verlander’s numbers since being traded have been off the charts. The Astros absolutely have a chance tonight to tie the series and head to Houston with some momentum, but Verlander needs run support.